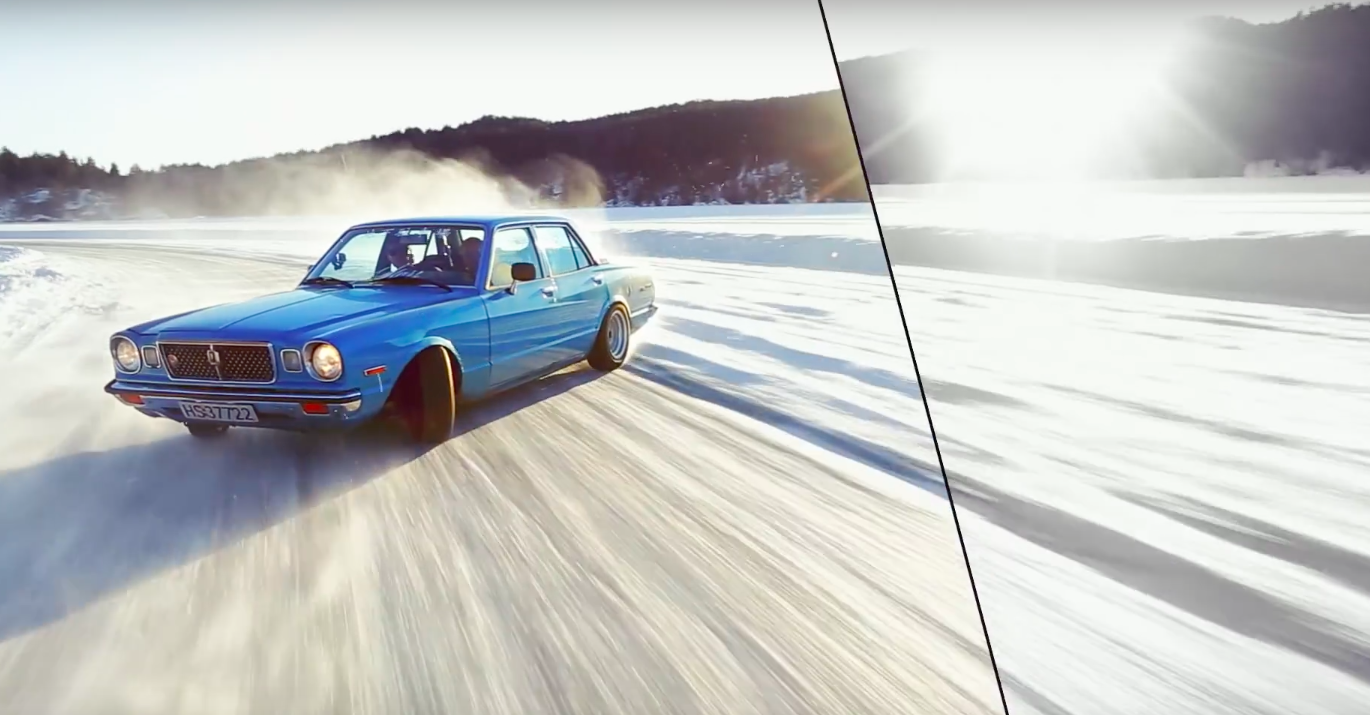 The car brand is banking that fans will follow it to a subscription service, while its parent company TEN is watching the experiment closely.

What’s old is new again, so the saying goes.

And sure enough, as companies continue to make their way in the digital wild-west, there’s been a shift back towards the tried-and-true model once prevelant among traditional media players: subscription services.

Motor Trend, which recently surpassed one billion hits on its YouTube channel (3.7 million subscribers), has its roots in the magazine business. And, much like its pulp-and-paper-only days of yesteryear, the car enthusiast brand is aiming to once again convince consumers to pay for premium content, said Angus Mackenzie, TEN’s chief content officer, in an interview with StreamDaily.

The brand built itself on delivering high-quality content to car lovers, and, in turn, it could sell its audience to advertisers at a premium. These were highly engaged readers, said Mackenzie, and as such, command a higher CPU (cost per user).

Online, its fans are still highly engaged. But it’s also more populous. The brand was able to broaden its reach slightly, offering content the average consumer might find interesting, as well as the enthusiast. While

the brand has proliferated online, Mackenzie said on major global portals, like YouTube, it’s more difficult to sell advertisers a premium CPU, noting there’s simply too much traffic on these sites.

“YouTube is great, but we can’t control it,” he said. “With our own subscription channel, we can control all our content and monetization strategies.”

It’s a bold strategy considering upwards of 80% of its video views originate off of YouTube, according to a report in Digiday.

But, to convince its fans to pay $5.99 for a subscription, there had better be a compelling reason. And that reason, Mackenzie said, is exclusivity. MotorTrend’s VOD offers a 30-day exclusive window on popular shows like Roadkill, as well as nearly 1,000 hours of original content, such as the brand extension Roadkill Garage. It also airs third-party content like live motorsport racing.

Roadkill Garage was specifically chosen because it “exploded” in popularity online, he said. It averages between two and three million views per episode, and often captures more than 30,000 likes on YouTube. But the clincher was when the brand launched its Facebook page. Over the course of a weekend, with no content on the page, it garnered 30,000 fans. It’s since ballooned to 1.2 million since 2013.

The goal of Motor Trend OnDemand is also to create a new line of business for the brand, one that isn’t dependant on advertisers (i.e. subscription). The magazine industry, more generally, continues to see a decline in subscribers numbers. While Motor Trend specifically still nets more than a million paid subscribers to its digital magazine, it seems to be bucking the trend, launching a quarterly print edition of its Roadkill series back in 2014.

TEN’s other brands are keeping an eye on Motor Trend, said Greg Morrow, SVP digital sports and entertainment at TEN, though there are no immediate plans to follow suit.

In extreme sports, for example, shorter form, high-impact videos are most effective, he said. And with its outdoor-loving audience, it’s no surprise that these shorter videos, which are easily watchable on a mobile device, do well.

“Just having an ad-supported model isn’t sustainable in the long run,” he said. “We believe in a dual revenue stream. (Our ad sales model) is a real strength that we have, it’s important, and the second piece would be a pay model.”

However, Huggers declined to provide any details on what the paid-subscription model would look like, or when it would launch.

Other companies, such as Crunchyroll, have proven that fans will pay for extra content. The SVOD now has more than 20 million members, including 750,000 paid subscribers, making it one of the 10 biggest SVOD services in the world. (For comparison, Netflix has more than 44 million subscribers in the U.S. alone., while Hulu has about nine million.)