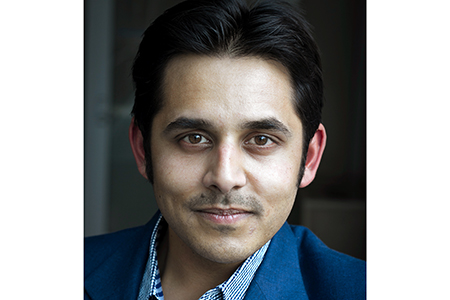 In the newly created post, Mehta will oversee the social, audience development and analytics teams for the ABC-Univision joint venture while further refining the network’s cross-platform processes. His remit will also include growing the company’s digital video views and its engagement across such social media platforms as Twitter, Facebook and Snapchat.

He will work closely alongside Alexis Madrigal, Fusion’s editor in chief, and be based in the company’s Oakland offices commuting between New York and Miami.

As engagement lead at AJ+, Mehta was responsible for building the digital news channel’s Facebook strategy. Under his leadership, the executive grew AJ+ to become one of the social networking site’s most popular video publishers, having garnered more than 2.2 billion video views in 2015.

Before joining AJ+ in 2014, Mehta served as a founding member of the San Francisco-based start-up accelerator Matter Ventures, which supported media entrepreneurs. Prior to this, he served as video journalist at the New York Times where he reported, produced, shot and edited videos for the newspaper’s digital platform.

“As we look to ramp up our digital video production, specifically platform-native video, Jigar’s background and experience will be a great asset to our team,” said Daniel Eilemberg, senior VP and chief digital officer at Fusion, in an email to staff.