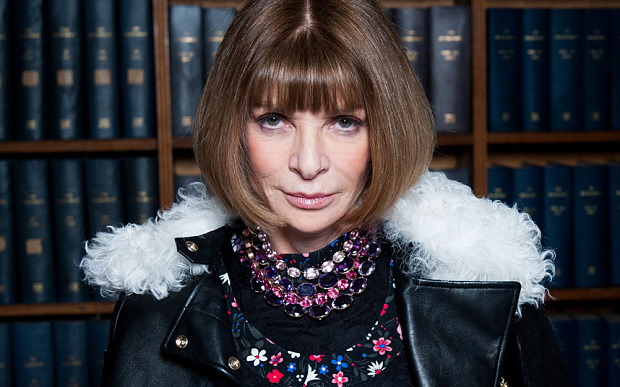 Produced by CNE, the deal marks the first time the unscripted series will be available on the streaming service for first-window viewing.

The latest season of The Fashion Fund, an original series from Conde Naste Entertainment, has moved away from traditional TV and is now available on Amazon Video.The latest iteration of the unscripted series, now in its third season, is produced by CNE Studios, the media co’s newly unveiled television division, and Break-Thru Films.

Previous seasons ran on on the Ovation cable network.This year, however, Amazon stepped in to claim the series among its growing library of original titles. The deal marks the first time The Fashion Fund will be available on the streaming service within the first window.

The format of the season remains true to its TV long-format roots: A new, 30-minute episode will be made available to Amazon users in the U.S. for free via the ad-supported Amazon Video app every week. The first episode debuted Feb. 25, with subsequent episodes dropping every Thursday over 10 weeks.

As it has done in past years, the series follows the process of selecting designers for the Council of Fashion Designers of America (CFDA)/Vogue Fashion Fund, led by Vogue’s Anna Wintour (pictured) and CFDA chair Diane von Furstenberg.

Each year, 10 promising designers are nominated by the Fashion Fund committee and compete over four months for a chance to win a cash prize and a mentorship from an industry professional, with the goal of further developing their business.

Amazon is pairing the fashion-friendly content with its strength in the e-commerce arena. In conjunction with the debut episode, viewers can shop a curated selection of Spring 2016 fashion collections frpm this year’s crop of designers through a dedicated fashion portal.

Including The Fashion Fund, CNE Studios has five unscripted television series either in production or on the air, including Geeks Who Drink on Syfy and The New Yorker Presents, also on Amazon.