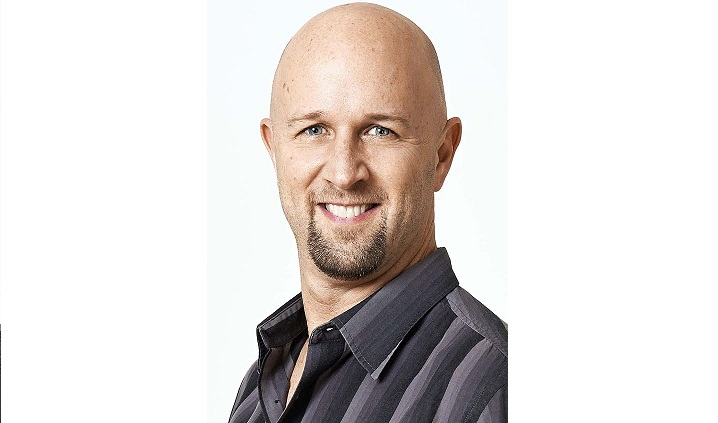 The new hire is expected to help ramp up Zoomin’s expansion plans into international markets following its acquisition by Sweden’s Modern Times Group in July.

Austin will focus on two core business areas: the continued distribution of Zoomin’s own video content among publishers worldwide, and the development of native advertising opportunities involving the network’s 50,000 YouTube influencers.

Austin previously worked as managing director of Media Group One, a sales and video content aggregator and distributor based in Munich, Germany. The company was acquired by Yahoo in January 2015.

Prior to that, he founded Fantastic Zero, a German network of 60 millennial male-skewing websites focused on the lifestyle and entertainment verticals. That company was purchased by Glam Media in 2010.

Austin has held positions at CarDomain Network in Seattle, Washington, UnderGroundOnline in New York and MTV Europe in London.

Beyond Europe, the Amsterdam-based Zoomin is the fifth-largest MCN in the world, with creators working across genres in 14 countries.

Through an in-house production crew, the company also produces 400 news-oriented videos a day using footage shot by its partner video journalists around the world. The content is licensed to global publishers such as Yahoo, AOL, YouTube, Facebook, and AJ+, helping to generate an estimated five billion views per month.

In an earlier interview, Jan Riemens, Zoomin CEO, told StreamDaily that the company is pursuing a major growth initiative, with plans this year for the production of two feature films, as well as both long and short-form series for both digital and linear.