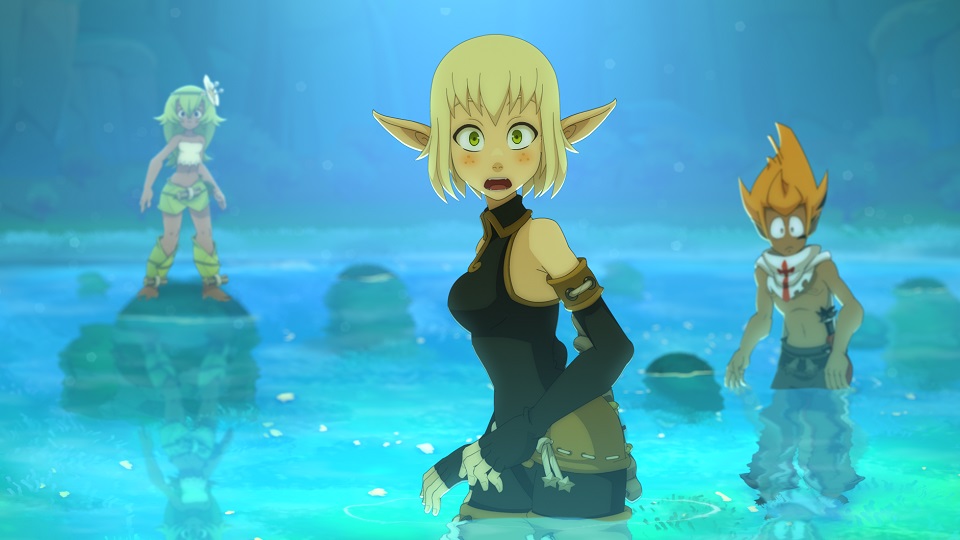 The independent French studio will distribute two of its animated series across new transactional and subscription on-demand services.

Dofus will become available on the transactional VOD services TF1 VOD and OCS Go (owned by French telco Orange), as well as the SVOD Canal Play. It is already available on GooglePlay and iTunes.

The series consists of 52 13-minute episodes targeted at children ages six to 10 years, and combines action, adventure and comedy. It was commissioned by France Televisions and has also been broadcast on the linear network France 3.

Wakfu, which is already available on Netflix, GooglePlay and iTunes, has also expanded to OCS Go and CanalPlay. The series consists of 52 26-minute episodes and features some of the same characters as those in Dofus.

Ankama was founded in 2001, and specializes in creating transmedia series with universes expanding into multiple platforms such as role playing games, puzzles and collaborative online games (such as Dofus Arena).