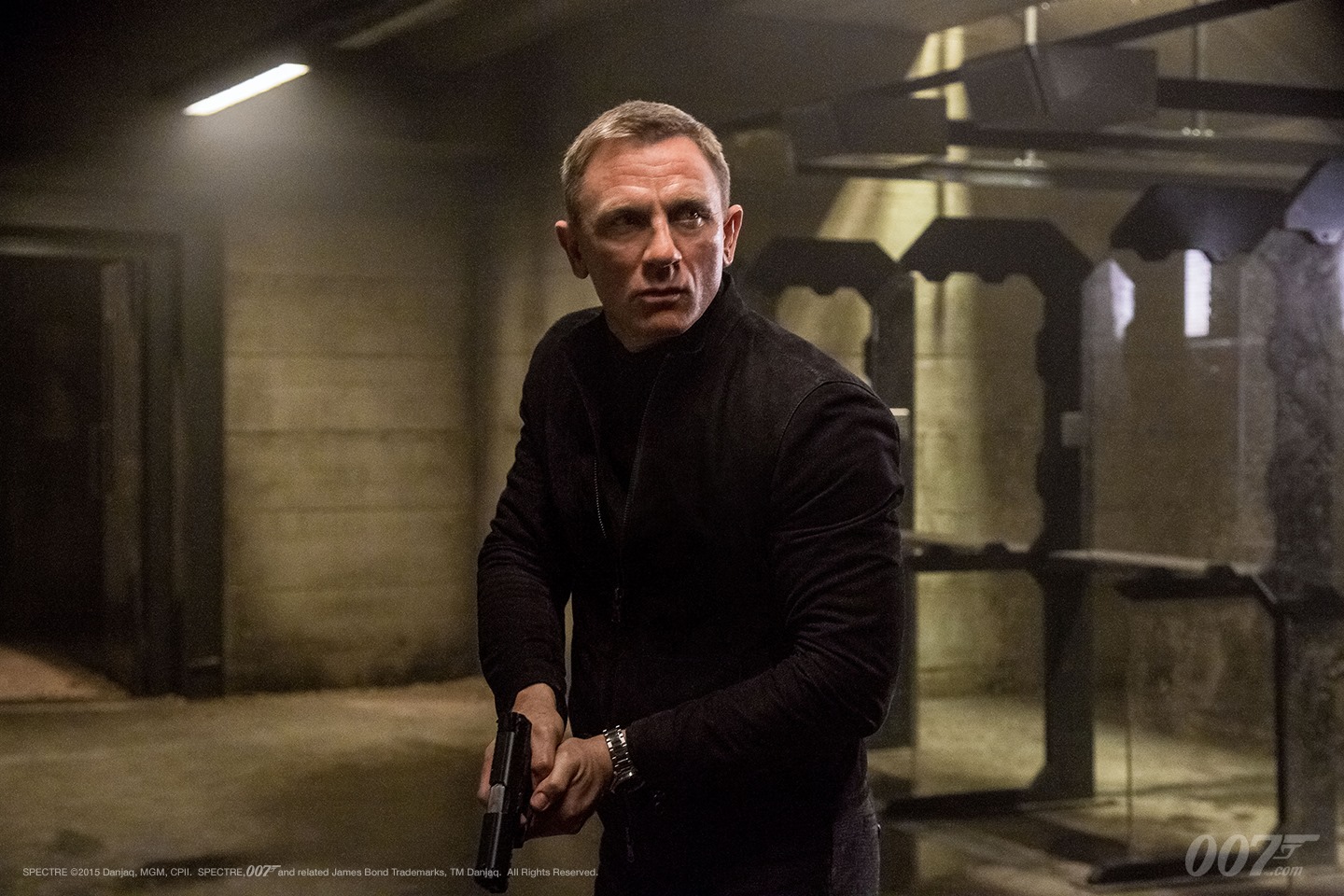 Latin Americans have had access to Netflix for years - but what will a more competitive VOD market do for the content-hungry region?

There’s a new name on the U.S. and Mexican SVOD markets: Blim.

The service, owned by Mexican linear network Televisa, launched Feb. 22. The service contains more than 13,000 hours of English and Spanish-language programming, including both U.S. and Mexican series and movies of all genres. Televisa’s original content will be featured on the platform, and the network has already acquired SVOD rights to mainstream hits such as the recent James Bond film, Spectre (pictured).

Latin content will make up about 80% of its programming, according to a Televisa press release.

José Staff, president of television and content at Grupo Televisa, said the service, which can be accessed on desktop and mobile, fits into the company’s ongoing TV Everywhere strategy.

“What you have is a product you can see anytime and anywhere,” said Staff in a statement translated from Spanish.

The roll-out of Blim will be gradual: It’s currently available in Latin America and is expected to expand to the U.S. at a later (unspecified) date. The service costs users 109 Pesos (about U.S. $6) per month.

Most Latin American countries already have access to Netflix (which recently picked up the Mexican comedy-drama Club de Cuervos), but competition is ramping up in the region’s SVOD landscape as Latin Americans show an increasing appetite for digital video content.

An estimated 119 million people over the age of 15 in Argentina, Brazil, Chile, Colombia, Mexico and Peru regularly view digital video of all kinds (both long and short-form content), and spend an average of 13 hours per week streaming content, according to a recent study by IMS Group and comScore.