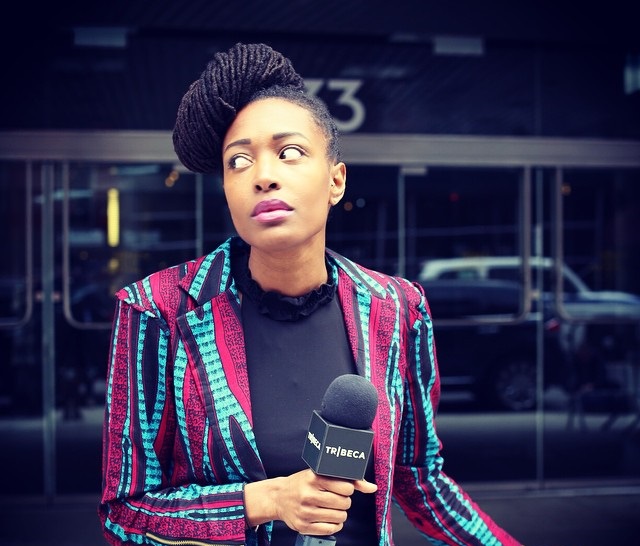 Up-and-coming creators with fewer than 100,000 subscribers will learn production and promotional skills from graduates such as Franchesca Ramsey.

YouTube has opened up entries for the latest iteration of its NextUp program, a week-long camp designed to give up-and-coming online creators a leg up on technical production and branding opportunities.

The program has already launched in the U.S. and the U.K., and is gearing up in Tokyo, Sao Paulo, Berlin, Paris, Toronto and Mumbai (cities which are all home to YouTube Spaces). In total, up to 360 creators will be awarded spots in the camps, which are held at YouTube Space Los Angeles and New York. The program dates have not yet been announced.

This isn’t the first time YouTube has offered up its creator camps, but this year marks the largest number of berths available to participants. To date, 250 creators from 15 countries have gone through the program since it was first established in 2011.

Along with coaching from the YouTube Partnership team, entrants will also be given $2,500 for production equipment and mentorship from some of the program’s previous participants. Graduates include singer Peter Hollens (who now has 1.2 million subscribers), German comedy team BullshitTV (now at 1.4 million subscribers), and pop culture vlogger Franchesca Ramsey (pictured). Ramsey, otherwise known as Chescaleigh, has since gone on to host MTV’s new digital series, Decoded.

The program targets up-and-comers in the creator world who have between 10,000 and 100,000 subscribers. (PewDiePie-level YouTubers need not apply). Applicants must have monetized YouTube channels and have uploaded at least three YouTube videos in the last 90 days.