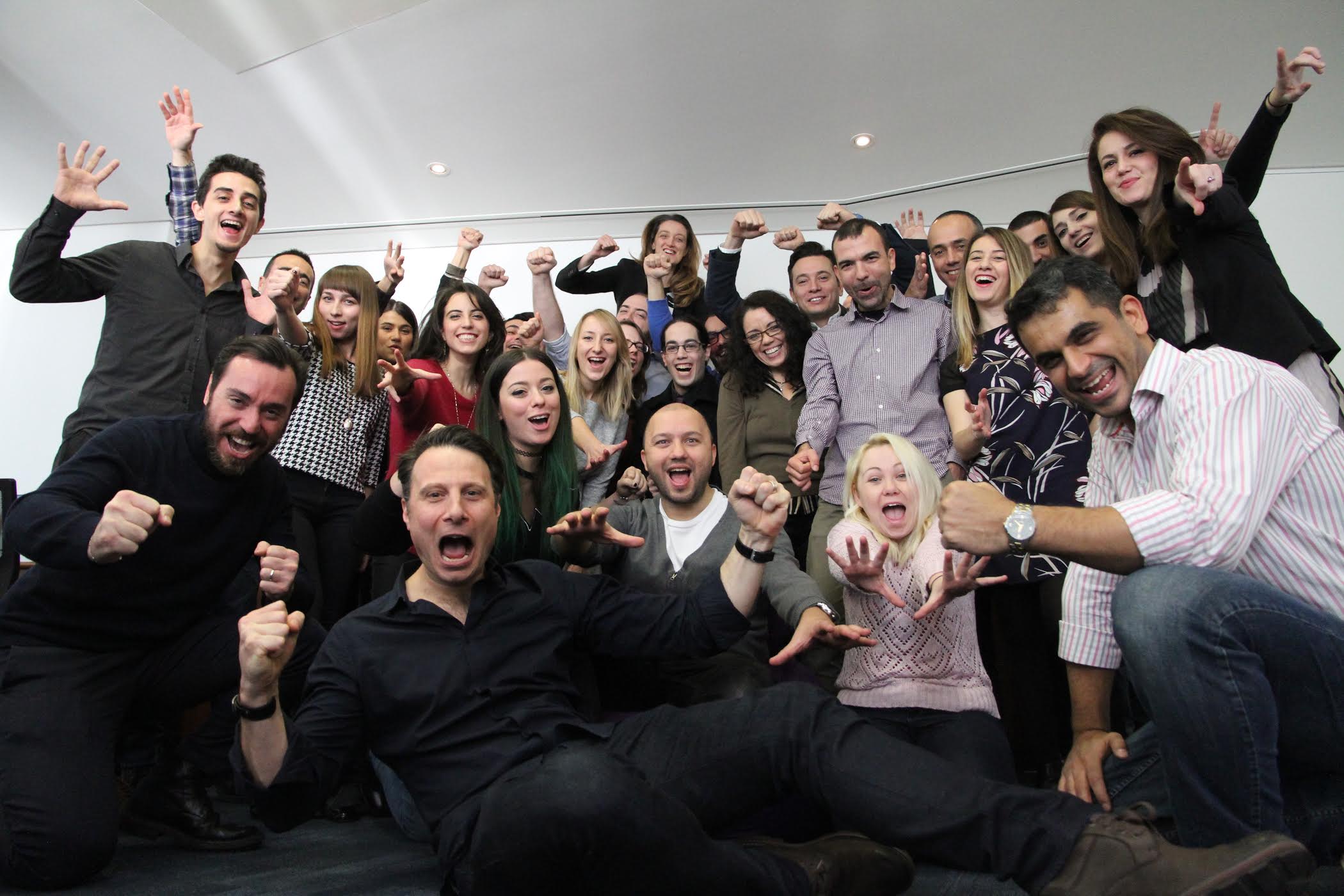 The acquisition of MakeTag is a first for the U.K.-based MCN as it looks to ramp up its creator network and digital video reach globally.

The move marks the MCN’s first acquisition, and comes as it looks to expand its creator network and digital video reach across Europe and beyond.

The purchase of MakeTag (which includes the company’s tech team) is engineered to help the network reach those targets. The company creates tools that allow video creators to add tags to their videos in real time and distribute it to social networks, websites and mobile apps. The interactive video means a viewer can engage more with the content and, like a videogame, provides an easier call-to-action for advertisers.

Along with the acquisition, BuzzMyVideos will also invest in a new international development hub in Cagliari, Sardinia, and will be hiring more developers to boost its tech capabilities, the company confirmed in a media statement.

The network declined to disclose the price associated with the acquisition.

In an earlier interview, a rep for BuzzMyVideos identified Turkey and Italy as core growth markets, as well as both Spanish and English-speaking markets.
The MCN joins a number of international networks looking to capture a larger share of digital video traffic globally. Last year, Swedish media company MTG purchased a majority share in Europe’s largest MCN Zoomin, as well as Splay, while Collective Digital Studio merged with German MCN Studio 71 to form CDS71.

Media buying agency ZenithOptimedia predicts that daily views on global digital streaming video will increase by nearly 20% this year, with more than half of that growth coming from mobile devices. Meanwhile, global ad spend on online video is expected to increase from 8.8% in 2012 to 12.8% in 2017.