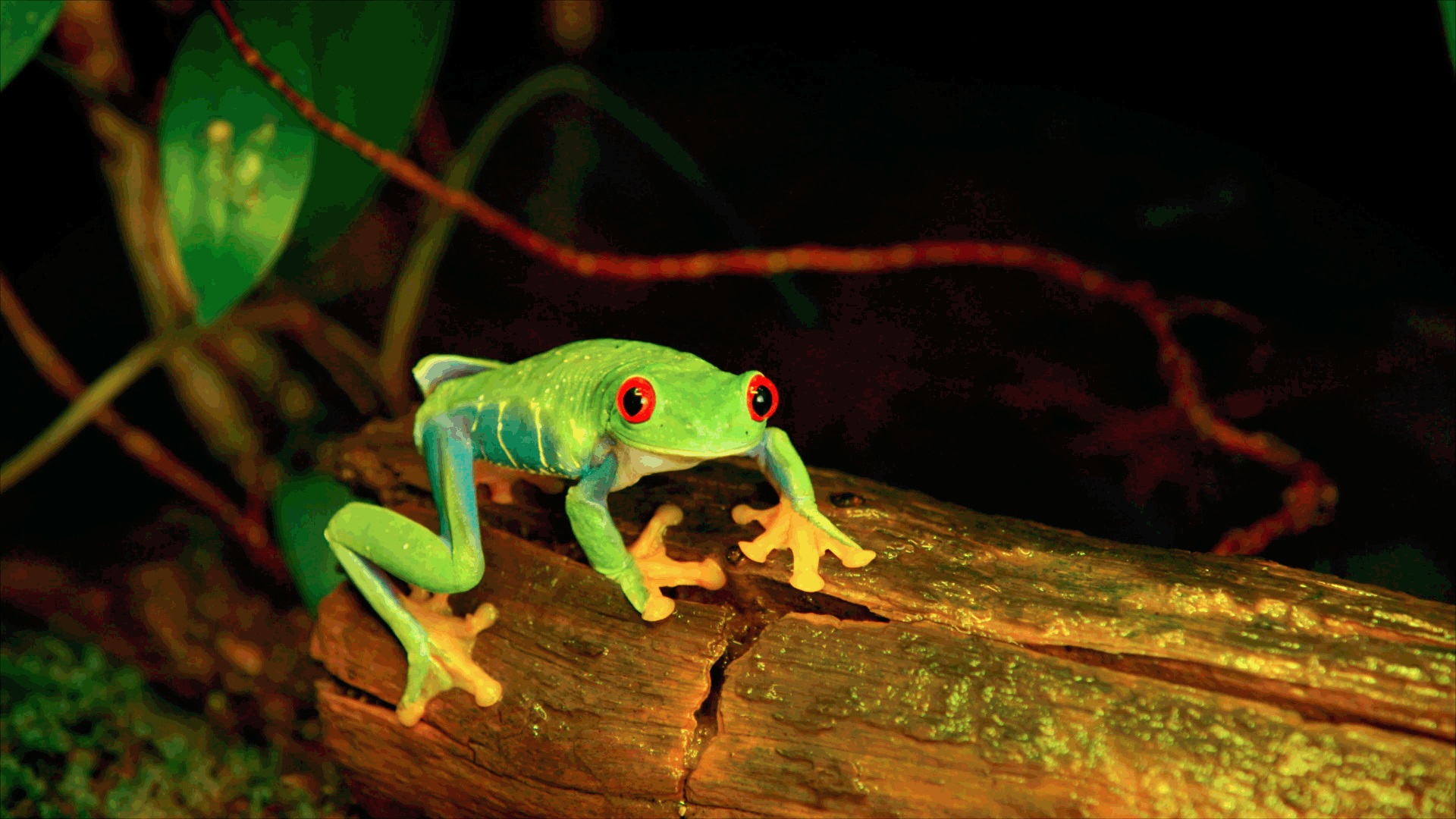 The niche subscription service from Blue Skye Entertainment offers 4K content on a number of platforms, including Amazon Fire TV and Roku TV.

The U.K., Australia, Germany, Mexico, New Zealand, Mexico and Switzerland are among the 32 countries where the niche service is now available. It’s priced at about $5.50 a month (with a first-month free trial) and offers subscribers access to a library of wildlife and natural history content.

U.K.-based Blue Skye is the result of a joint venture between Blue Ant Media and Smithsonian Networks, and follows a move by the two companies to partner on the development and distribution of ultra-high definition content.

Blue Skye is also shopping the Love Nature channel as a turnkey 4K linear channel for international territories. To feed the content pipeline for the brand, Love Nature is currently shooting in over 40 locations around the world, including Asia, Africa, Australia, the Middle East and South America. The  brand has committed to producing and distributing over 200 hours of 4K and nature content annually.

The official launch of the Love Nature SVOD service comes about eight months after Blue Ant CEO Michael MacMillan revealed at the Banff World Media Festival the company would be launching a standalone OTT TV product in the U.K.  Blue Skye, led by Jo Parkinson, is focused on developing and distributing a library of 4K natural history and wildlife content.

Preview the service below:

with files from Julianna Cummins