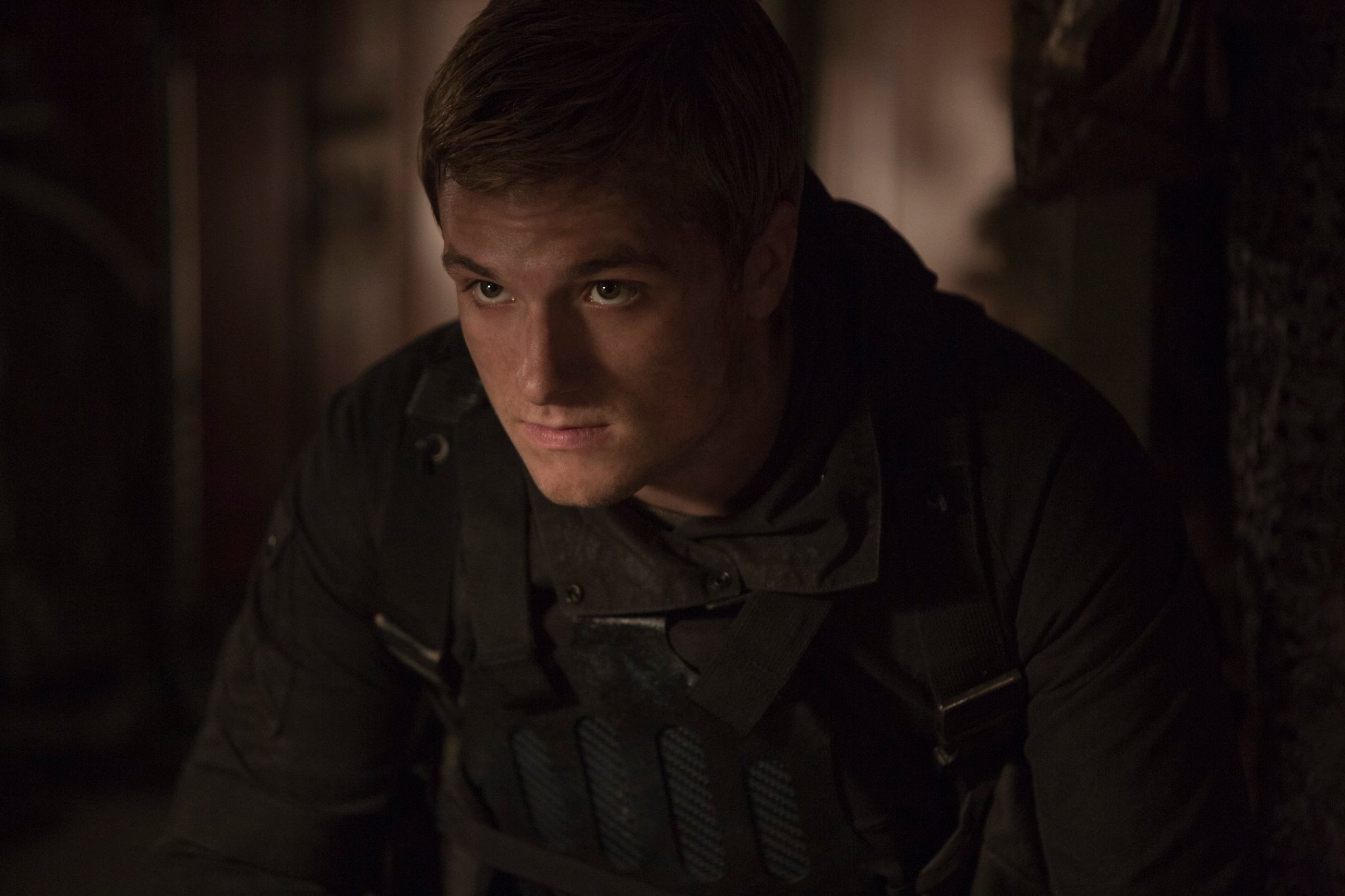 Josh Hutcherson to join the cast of new Hulu series

The Hunger Games star will lead the cast of Futureman, a new Hulu series from Superbad creators Seth Rogen and Evan Goldberg.

Hunger Games star Josh Hutcherson will lead the cast of Future Man, a half-hour comedy executive-produced by Superbad creators Seth Rogen and Evan Goldberg, according a rep from Hulu. Hutcherson has also announced the move on his official Facebook page (where he is followed by more than 8.2 million fans), while series’ creator Goldberg Tweeted the news to his nearly 40,000 followers.

Hutcherson will reportedly play Josh Futterman, a “socially inept” janitor by day and gifted gamer by night who suddenly has to put his video gaming skills to practical following an alien attack.

Hulu ordered the series’ from Rogen and Goldberg in August. It comes to the streaming service from Sony Pictures Television, Rogen’s

There is still no word on a premiere date for Futureman or whether any episodes have been ordered beyond the pilot.

Hulu has been steadily growing its exclusive content offerings, with comedies such as Difficult People and Casual (which was recently nominated for a Golden Globe award) both being renewed for future seasons.

It will also soon roll out the drama series The Path starring Aaron Paul and Hugh Dancy, and the second half of the fourth season for The Mindy Project (which Hulu picked up following its cancellation by Fox) will debut Apr. 12.