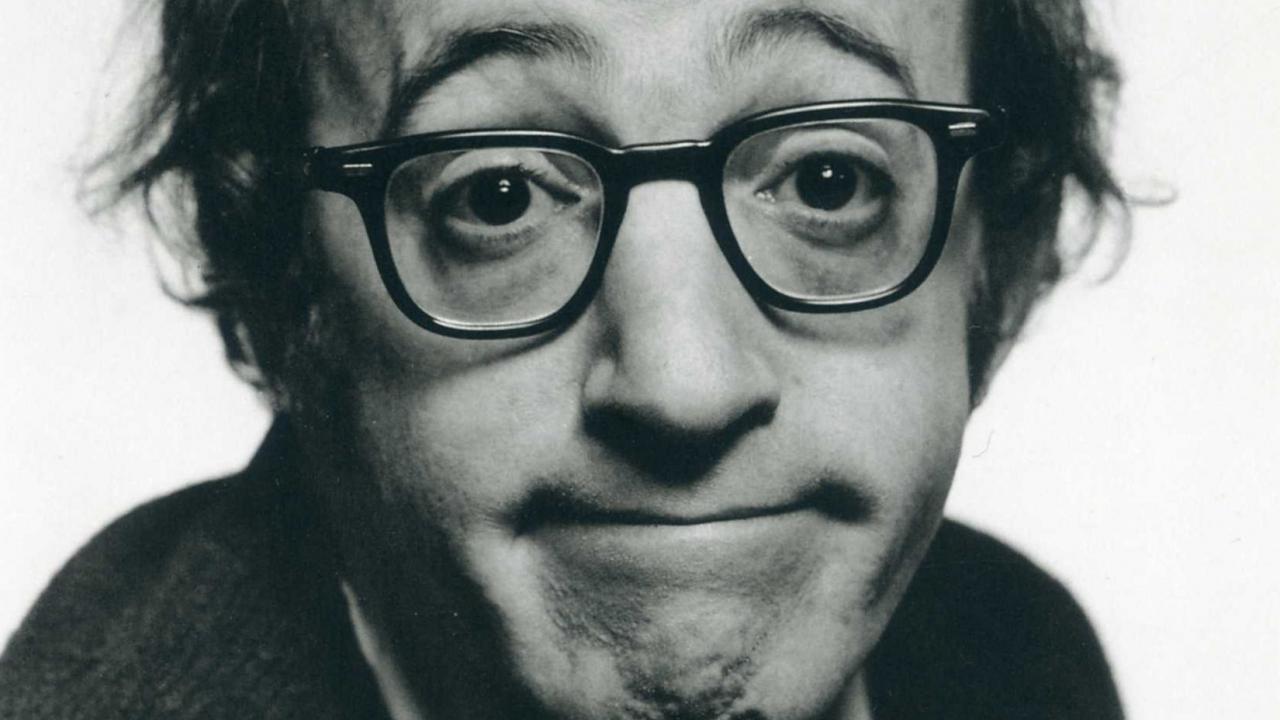 The SVOD has acquired streaming and theatrical rights to the feature, but it will still bow in theaters ahead of its digital premiere.

The film will open sometime in the summer of 2016 with a traditional theatrical premiere, according to a press release issued by Amazon. Following its theatrical run it will become available on Prime Video (Amazon has not yet announced how soon after the premiere it will begin streaming online).

The move highlights Amazon’s strategy to acquire and push up content for its users during that window between theatrical releases and home video sales.

It also shows the company’s slightly differently approach to buying content than its main SVOD rival, Netflix, which drew the ire of several major U.S. theater chains when it released its first original scripted film, Beasts of No Nation, on SVOD and in theaters the same day in 2015.

This film won’t be Allen’s first project for Amazon. Earlier this year, he also signed on to write and direct an as-yet untitled television series starring himself, Elaine May and Miley Cyrus. The six-episode series will begin shooting next month. Its premiere date is not yet set.