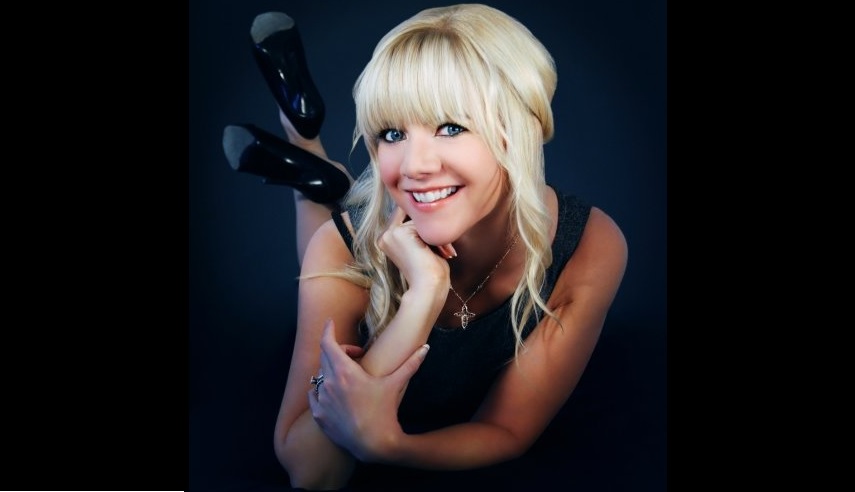 Marketing firm Here Media is producing the two originals, and will cross-promote the films to more than 10 million monthly viewers.

Vimeo will debut two new film projects from LGBT filmmakers through a partnership with marketing firm Here Media, which specializes in marketing strategies in the LGBT space.

Also coming to the platform through the partnership is the comic drama Out West, which stars Fear and Loathing in Las Vegas star Jennifer Elise Cox (pictured) as a party girl who returns to her childhood home and learns that her family has gone broke and is selling their ranch — until she enlists the help of her three gay friends to keep it going. The film also stars Sean Astin (Lord of the Rings) and Daniel Baldwin (Born on the Fourth of July). The premiere date of Out West has not yet been announced.

There are no other specific films scheduled, however Sam Toles, VP of content acquisition and business development at Vimeo said in a statement the partnership with Here is onoing, and “will expand beyond the premieres of Hush Up Sweet Charlotte and Out West.”

Marketing and advertising for the films will run across Here Media’s various platforms and properties including The Advocate, OUT, Pride.com, Here TV and Plus magazine. According to a press release by Here Media, the company’s brands reach a combined audience of 10 million monthly unique viewers across digital, social, print and television. It will also cross-promote Vimeo’s other LGBT original projects, such as its recent comedy special Bianca Del Rio’s Rolodex of Hate starring Ru Paul’s Drag Race alum Roy Haylock (better known as his drag alter ego, Bianca Del Rio).

Vimeo recently also partnered with the Sundance Institute in an initiative to promote female voices in film, promising at least five original projects from female filmmakers to debut throughout 2016.