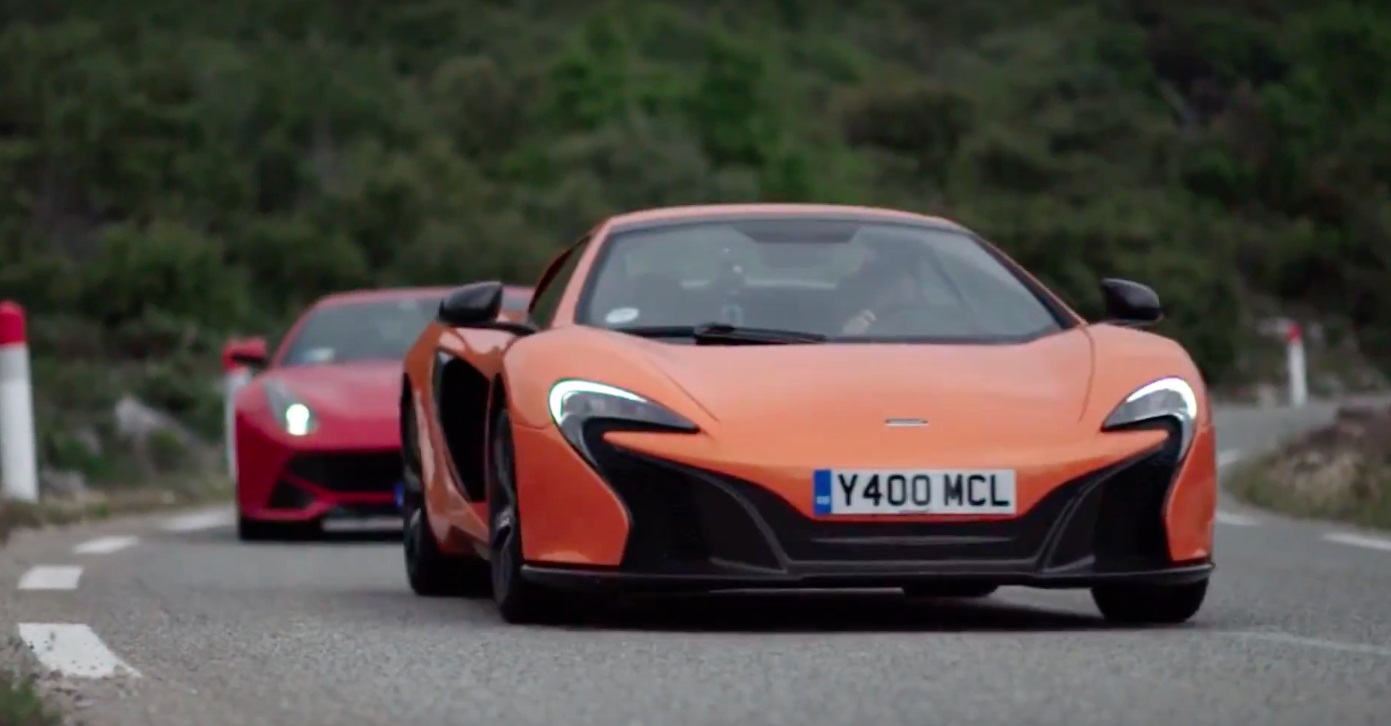 With the auto ad industry expected to hit $12 billion by 2019, it's no wonder the media co has acquired /Drive and Fast Lane Daily.

Warm up your engines — Time Inc is continuing its purchasing spree.

The media giant has acquired two YouTube channels and their associated digital content, the company announced in a release.

/Drive (1.6 million subscribers; 300 million-plus views) and Fast Lane Daily (300,000 subscribers; 214 million views), join the media network, which has been steadily deepening its digital presence over the past few years.

The two channels are car-focused (if the names weren’t dead giveaways), and will be partnered with Time’s TheDrive.com to create a video-rich production network for Time. Focus will be on creating short- and long-form videos around car culture and lifestyle, with original content cross-pollinating other channels.

Drive founder JF Musial said the acquisition from the major media corporation will help broaden its reach and bring its storytelling into “exciting directions.”

Automotive has long-been a lucrative vertical in the advertising space. The high-price point of vehicles has meant more funds for slick commercials, but also for robust media buys. The auto space is the second largest spender in terms of ad dollars, behind retail. In the U.S., the automotive industry was expected to spend more than $7.3 billion on digital advertising in 2015 alone, and is expected to hit $12 billion by 2019, according to a report by eMarketer. Online, automotive companies were considered to be ahead of the pack, when compared to other industries.

On YouTube, the auto category is a big audience draw, generating approximately 35 billion views — about 5% of all views — and accounts for 18% of for all video content uploaded, according to marketing company Zefr, which tracks YouTube statistics. ,

The more recent acqusition continues Time’s bullish moves into digital. Last week it announced it had purchased Viant Technology (owners of Myspace) for an undisclosed sum, while in October 2015, it added Zooey Deschanel’s HelloGiggles platform to it repetoir.