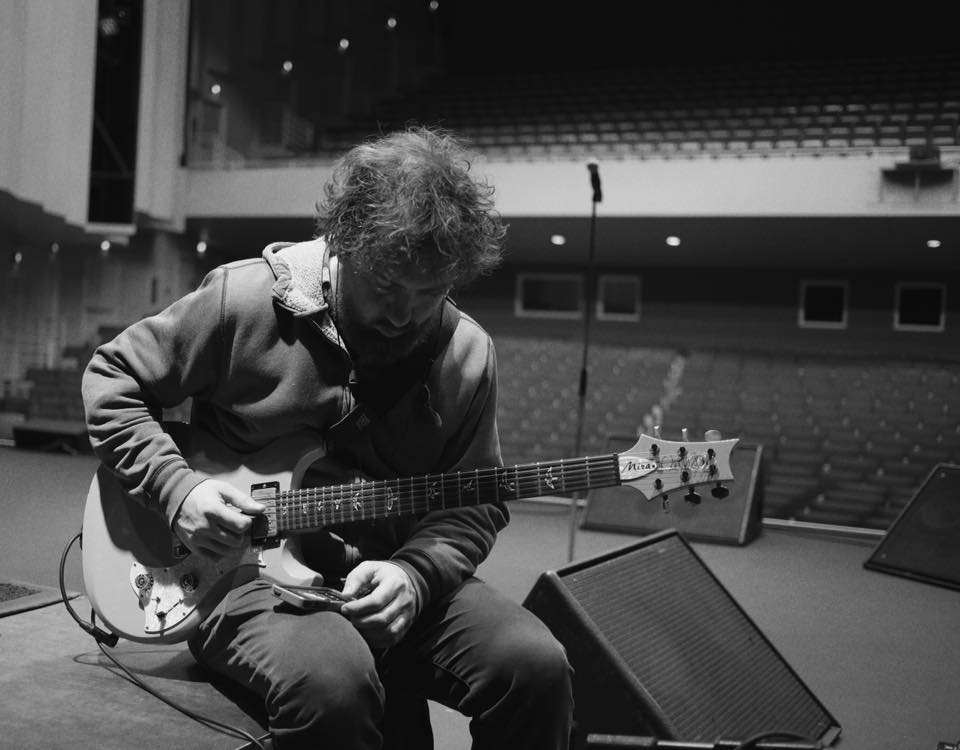 It's still unclear how the video giant will use the music promotional platform, which serves as a central hub for musicians to promote themselves.

YouTube has acquired the tech start-up BandPage, which artists use to sell tickets, merchandise and offer live and behind-the-scenes video.

The acquisition was announced by BandPage in a company blog post Feb. 12.

BandPage was launched in 2009 as an app that would allow bands using Facebook to post their music on their Facebook pages through a special “music” tab. However, after Facebook shut down the app pages in 2012, BandPage shifted its focus to create a hub for artists to post updates, link to merchandise and connect with multiple platforms such as Spotify, SoundCloud, Shazam and StubHub. The service was free for artists to use, generating revenue through a transaction fees on its integrated e-commerce. Musicians who have created official accounts and pages on BandPage include Rihanna, Maroon 5 and Matisyahu (pictured).

Neither BandPage nor YouTube responded to requests for comment at press time, and it is unclear how exactly YouTube will integrate BandPage’s services to its current operations — and whether or not BandPage would continue to work with services such as Spotify, which is seen as a competitor to YouTube since the recent integration of Spotify’s video service.

However, BandPage’s blog post stated the reach of YouTube will help it broaden its reach for clients. Music is indeed one of the most popular verticals on YouTube. According to the 2015 YouTube Lookbook, in 2014 there were more than 1.1 million music videos uploaded to YouTube, generating more than 40.1 billion views (Taylor Swift’s “Shake it Off” alone generated more than 600 million views).

shortly after the launch of YouTube Red, the site’s new SVOD service. While YouTube Music is free to use for all U.S. users, subscribers to Red gain extra features on the app, such as the ability to listen to music in “background mode” when the app is closed.

YouTube has not yet released numbers for how many people have downloaded YouTube Music or how many users have subscribed to Red.

Financial terms of the deal were not disclosed, and there were no plans announced for staffing changes at press time.