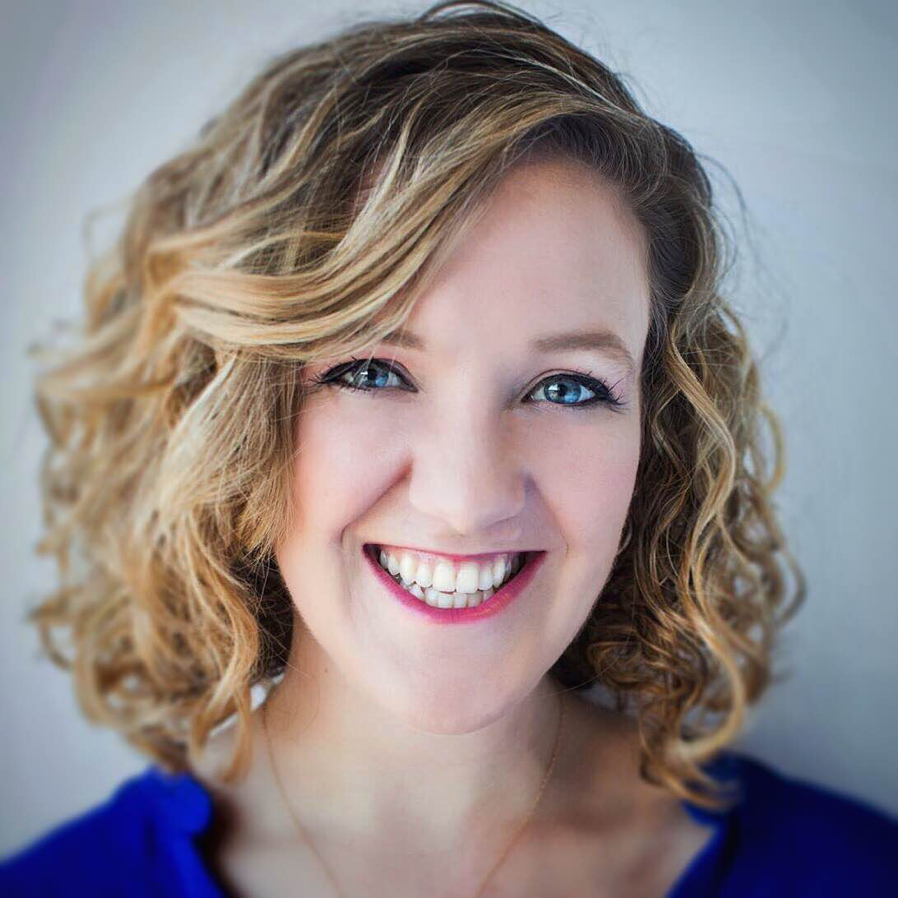 Ripple Entertainment continues to bolster its ranks, adding a new VP, content strategy and audience development to the mix.

Bailey Rosser joins the digital media company, capping off a succession of senior-level hires. Ripple launched in October as subsidiary of Red Arrow Entertainment Group as it eyes international markets.

Based out of L.A., Ripple is meant to be a “vertically” focused network that produces original content, as well as works with external partners and content creators, according to a statement from Red Arrow. “Ripple Entertainment also acts as Red Arrow’s hub for digital strategy, building a diverse portfolio of assets around the Group’s growing slate of formats and shows, thus maximizing the value of Red Arrow’s IP catalogue,” it added.

She joins other recent hires including Katie Peck (formerly executive in charge of production at Tiny Riot) who joined in November as SVP production and operations and Desiree Mandelbaim (formerly NCB Peacock Productions), who joined as head of talent development.