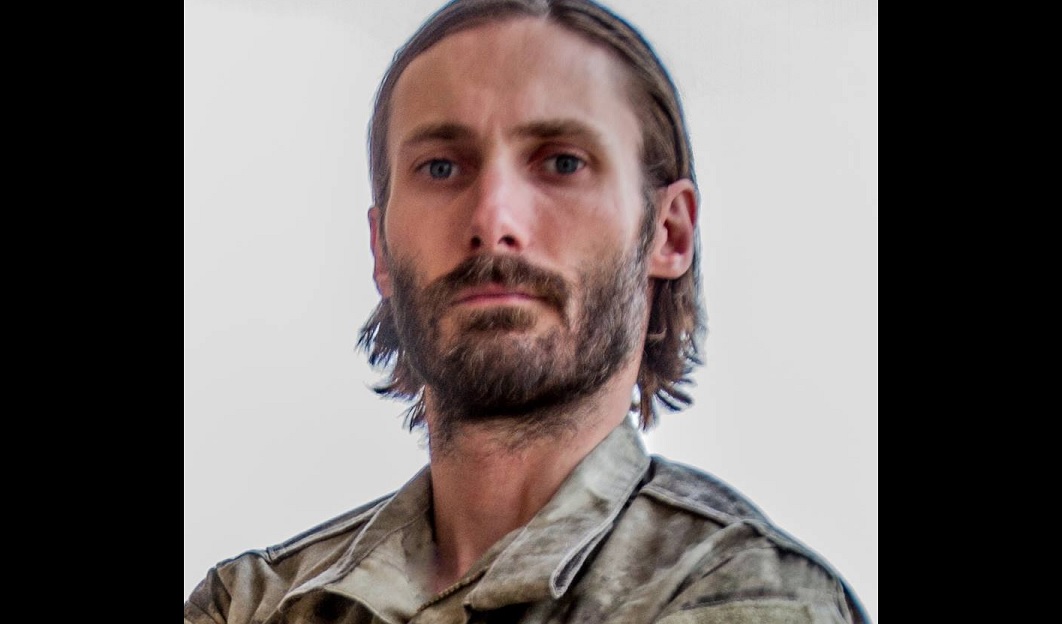 Produced by Punched in the Head Productions, History Now will provide audiences a real-time look at current events through short-form episodes – running between two and four minutes in length – made available on a weekly basis. New topics will be introduced every month, covering such themes as the Presidential Election, bio-hacking and robotics, border security, gun rights, hackers fighting the Islamic State, Olympic hopefuls and legalizing marijuana.

The initiative kicked off Feb. 16 with four different series, featuring stories on Matthew VanDyke (pictured), the founder of an organization aiming to fight terrorism and despotism; the Alteibawis, a family of seven who fled Syria for life in the U.S.; Sheyna Gifford, an “Earthstronaut” living in an enclosed 1,200 square foot space as part of a year-long NASA-affiliated Mars simulation; and Kevin Yarbrough, an Office of Neighborhood Safety agent who offers youth a stipend to avoid inner city crime.

“So much innovation in storytelling is happening online in real time,” said Paul Cabana, exec VP and head of programming at History, said in a statement. “This is an incredible opportunity for us to feature personal history that can only be lived, documented and shared now.”