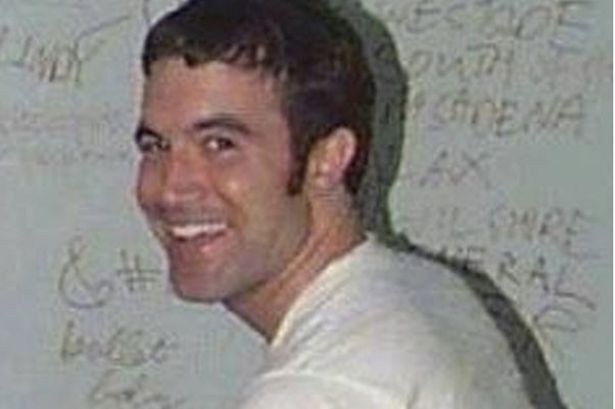 As the media co looks to further its digital goals, it has acquired the former social giant - which still reportedly sees 50 million monthly views.

Time Inc. has made a new high-profile acquisition as it looks to further its digital goals: Myspace.

The deal comes following news of the media giant acquisition of marketing group Viant Technology, Inc. The most notable property owned by Viant is Myspace, the once-mighty social media giant.

Myspace (founder Tom Anderson, pictured) was most popular in the mid-2000s, following its acquisition by NewsCorp in 2005 for $580 million. At its peak in 2008, Myspace was a go-to network for the millennial generation, generating a reported $800 million in revenue.

That power has since been eclipsed by the likes of Facebook, Twitter and even Tumblr.  Today, MySpace ranked as the 1,747 most popular sites in the world, according to the Amazon-owned analytics company Alexa. By comparison, Facebook is ranked second, Twitter ninth and Tumblr 44th.

MySpace was acquired by Specific Media (a Viant-owned property) in 2011 for a reported $35 million.

Despite its decline in popularity in the late 2000s, Myspace still sees more than 50 million monthly views, according to a report in the Wall Street Journal.

Time has not yet announced how exactly it will use Myspace as a property. CEO Joe Ripp said in a statement, “Marketers are selecting media partners that have either data-driven capabilities or premium content; we will be able to deliver both in a single platform… we will be able to deliver advertisers’ messages targeted to optimal audiences across all types of devices.”