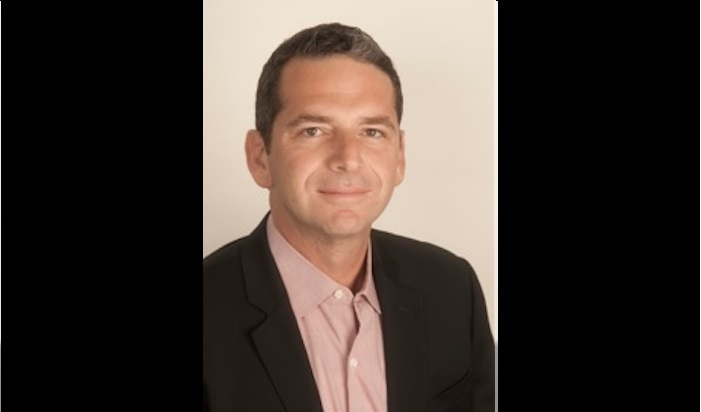 Rabih Gholam, the veteran reality TV executive behind The Surreal Life, The Mole and Whose Line is it Anyway, has moved to Studio 71 where he will head up the MCN’s unscripted television division.

Gholam most recently served as EVP of unscripted programming at

Ryan Seacrest Productions. He joined that company in mid 2014, moving from Endemol-owned prodco 51 Minds Entertainment, where he was EVP of alternative programming.

In his new job, Gholam will build out Studio 71’s television business and develop opportunities across platforms for the MCN’s top online and social media influencers. He will report to Studio 71 board member Michael Green.

Green said in a statement that continuing that effort is the network’s top priority.

“Gholam “brings years of experience and relationships in unscripted television to Studio71, so we can maximize opportunities for our creators across every possible platform. We want to create hits, and he’ll help us do so.”

Studio 71 represents many of the most powerful influencers on YouTube, Vine, Instagram and Snapchat, including Lilly Singh, Freddie Wong and Harley Morenstein of Epic Meal Time. The MCN, owned by Germany’s ProseibenSat.1 Group, recently rebranded as Studio 71, following the merger of L.A.-based Collective Digital Studios and Studio 71 in Berlin.

“To me, it’s one big casting call,” said Gholam in a statement, in reference to what he sees as the ongoing merger between digital and linear ecosystems.

“I’ve been charged with developing the right projects and formats for them, whether those projects live on TV or on one of today’s many digital platforms,” he said.

Gholam’s credits at Ryan Seacrest Productions include producing two shows that went straight to series (Becoming Us at ABC Family and I Love Kellie Pickler at CMT). At 51 Minds, he developed Whodunnit? (ABC), Same Name (CBS) and Somebody Has to Go (FOX).

Before 51 Minds, Gholam was an Executive Producer at MTV, and helped launch the pop culture classic The Hills. Gholam also spent time in late night television working as a producer on Late Late Show with Craig Kilborn, (not Ferguson) and Talk Show with Spike Feresten.