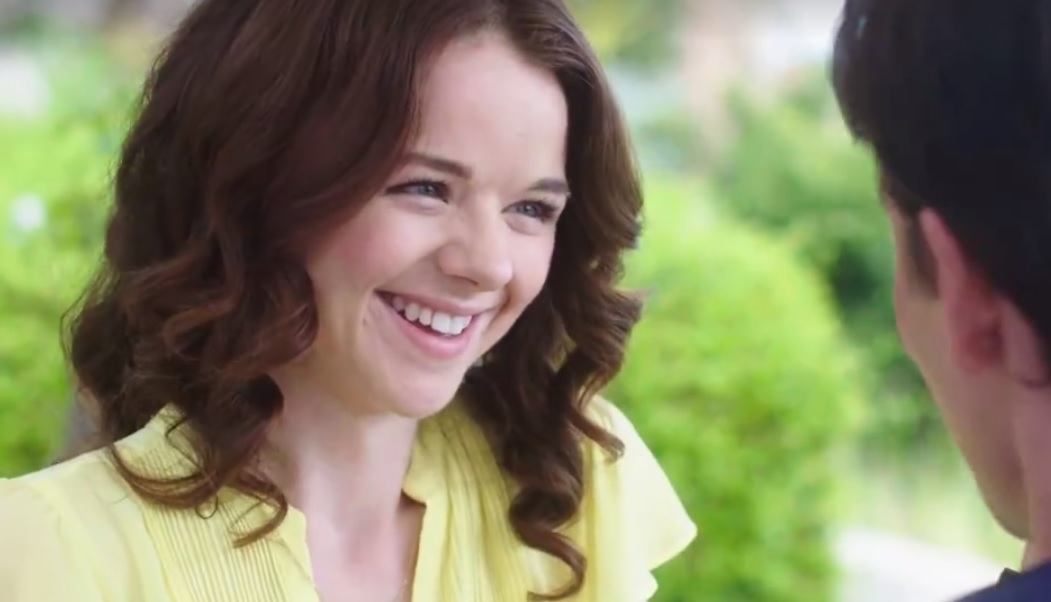 Fall Into Me is a series of short, romantic stories aimed at millennial women.

It launched Feb. 14 on the Snapchat Discover channel for women’s magazine Cosmopolitan, following its release on YouTube and its own website.

In an interview with StreamDaily, Propagate co-founder Howard Owens described the series as “In the vein of 50 Shades of Grey… it tells the story of women who encounter a unique and defining sexual experience.”

The series is broken into seven separate stories, each total about 15 minutes in length, and further divided into five-minute video clips. The stories include Measurements, which follows a young wardrobe assistant assigned to fit an A-list actor whom she had a crush on as a teenager, and Cowboy, in which a young fashion photographer falls for a hot rancher while on the job.

Owens said the series is the first of many investments in digital originals from Lifetime. He said that when the series was first conceived, there was no platform in mind, “We just knew it was going to be digital.”

But when Lifetime paired with Cosmo for the Discover broadcast on Snapchat, Owen said he was intrigued by the mobile platform’s millennial-friendly style.

“Snapchat is just awesome,” he said. “So many youth just go for it. The nature of it is inherently fun. It’s easy. It’s accessible. It’s allowed us to package the content in a way that you can either watch it all in one sitting, or you can just watch one at a time while you’re in line or on the train.”

Snapchat, which hosts video and photo content for 24 hours, is a favorite among millennial and Gen Z mobile users. It boasts a reach of 100 million monthly users and, as of January, sees seven billion video views per day (which falls just short of Facebook’s self-reported eight billion daily video views).