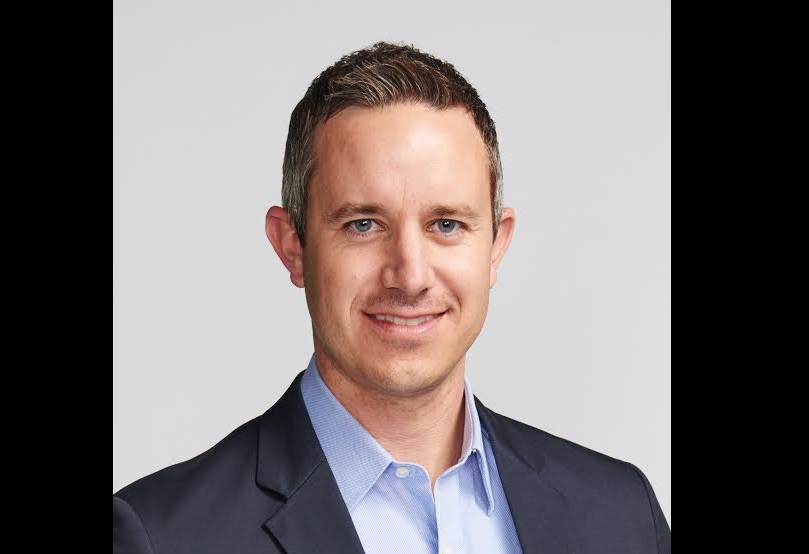 The 20-year industry veteran will be in charge of driving growth and expanding on branding opportunities for the company's creator network.

Jacks, who previously served as head of entertainment and intellectual property group at Rogers & Cowan, is tasked with accelerate Collab’s growth and strengthening operations.

Prior to his work with Rogers & Cowan, Jacks served as manager of global brand partnerships with Creative Artists Agency’s lifestyle talent division. He also previously worked in executive production and strategy roles at various agencies and marketing companies, including Broadcast.com (which was acquired by Yahoo in 2000).

Collab serves as a network for mainly emerging creators, connecting them with brands and in-house production support. It is also the company behind Vine analytics platform Rankzoo, which offers real-time ranking of the mobile platform’s creators.

A number of Collab creators recently appeared in a campaign with Dictionary.com, where they discussed new terms such as “yaaas,” “feels” and “TBH.”