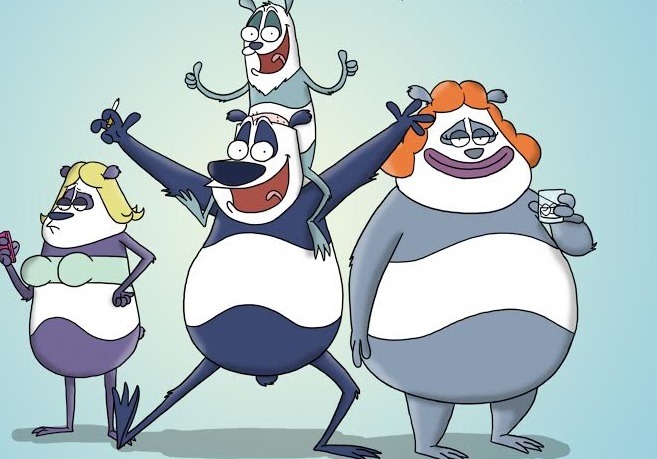 The indie studio behind Bob's Burgers will also team with Disney-owned VR company Littlestar to delve further into 360 entertainment.

Bento Box Entertainment, the animation studio behind linear hits like Bob’s Burgers (pictured), will launch a new slate of original content for mobile and digital platforms, including virtual reality content.

The content will appear on various digital platforms, including YouTube, Facebook, iTunes, Google Play, Amazon, Instagram and Snapchat. Some of the series will be free to watch while others, such as The Damn Show, will be distributed via transactional VOD.

Greenberg said in a statement the slate of new content comes as the company looks to keep a strong hold on the millennial demographic, Bento’s key demographic.

“The digital studio is a natural next step for us,” he said.

In addition to its 2D animated content, a slate of VR content will also be produce in partnership with Disney-backed VR company Littlestar.

Bento’s VR content (which has not yet been announced) will appear on its own stand-alone app, as well as the Littlestar’s digital network and Bento’s digital channels. The two companies will also work together to license and acquire content from third-party creators.