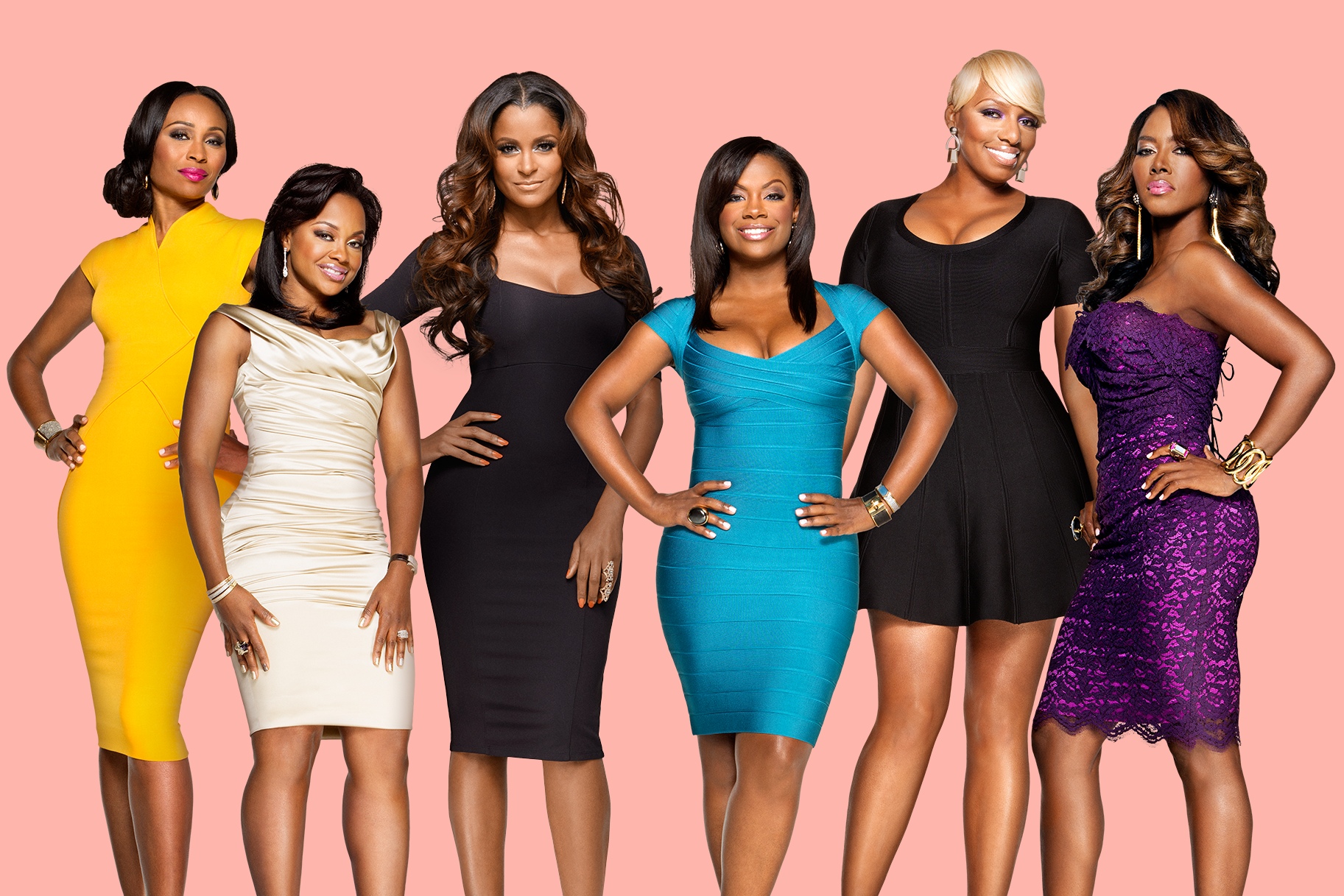 Hayu, a new SVOD with over 3,000 episodes of such hits as the Real Housewives franchise, will debut in the U.K., Ireland and Australia.

Top-rated reality content is making its way to the SVOD space, via a platform unveiled by NBC Universal International.

Hayu, a streaming service that boasts over 3,000 episodes of such hits as Keeping Up with the Kardashians and the Real Housewives franchise (Atlanta cast pictured), will make its debut in the U.K., Ireland and Australia in March.

The content, collected from NBCUniversal’s reality roster, will be refreshed with over 500 episodes added to the service each year. New episodes of reality series will come to the service the same day that they make their U.S. premieres.

Other series that will be made available through the service include E!’s I Am Cait, Bravo’s Top Chef franchises and Flipping Out, and RuPaul’s Drag Race for the U.K. and Ireland, among others.

In a nod to the binge-watching trend, the service will also collect episodes of assorted series in “box sets” that will allow fans to watch their favorite series, or discover new favorites, from the beginning.

The service will be available via a variety of devices, including mobile, tablet, laptop and connected TV. As well, it will incorporate social media news feeds, access to the social media feeds of reality talent, and shareable, short-form content alongside the programming.

Consumers will pay a monthly, no-contract fee for the service, ranging from about $5.75 in the U.K. and Ireland and U.S. $9.50 in Australia, beginning with a free one-month trial. (All costs in U.S. dollars).

“NBCUniversal’s expertise as the foremost producer of reality programming – along with the obvious popularity of the genre – was the trigger for launching Hayu,” said Kevin MacLellan, chair of NBCU International, in a statement.

In the U.S., SVOD players who had previously eschewed unscripted content in favor of feature doc projects are moving into the space, with Amazon’s still-developing unscripted team including former AMC unscripted VP Tracey Lentz, and Netflix reportedly meeting with some of the top producers in the genre for potential projects.