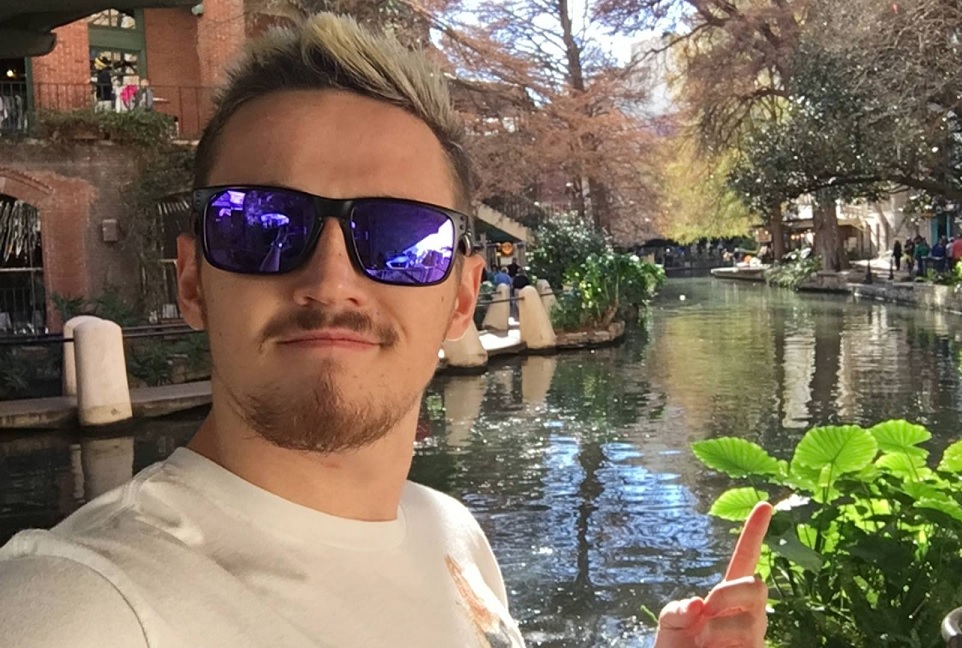 Endemol brings on Tom Cassell to host Legends of Gaming

The U.K.-based gamer, who boasts more than nine million YouTube subscribers, will join the latest season of Smasher's flagship series.

Smasher Network, Endemol Beyond USA’s gaming-centered digital network, has started production on a second season of its e-sports tournament series, Legends of Gaming.

This upcoming season will bring on a new host. YouTube gamer Tom Cassell, known to his 9.7 million subscribers as Syndicate, will front all 24 new episodes. The latest season is set to debut this spring on YouTube and various OTT platforms, including Roku, Tivo, DailyMotion, Amazon Fire and Vessel.

Each episode will feature a different game, with four teams of gamers competing for the top prize. The cast of gamers has yet to be announced, but according to a media statement from Endemol, it will feature many of the top e-sports stars in the U.S.

The first season of Legends of Gaming, which debuted in October of 2015, received more than six million views on YouTube alone.

Legends of Gaming is based on Endemol Beyond UK’s series of the same name (hosted by Alastair Aiken, otherwise known as Ali-A), which is currently about to begin its third season on YouTube. The first two seasons of the U.K. series have attracted a total of nearly 60 million views across all videos. The series has also launched local versions in France, Germany and Brazil.

U.K.-based Cassell, who is known for posting in-game play and commentary videos, “unboxing” videos and vlogs, will replace season one host Toby Turner. There was no reason given by Endemol for Turner’s departure.

Cassell appeared as a contestant on the first season of Legends of Gaming. Restaurant chain Pizza Hut will return as a sponsor for the second season.