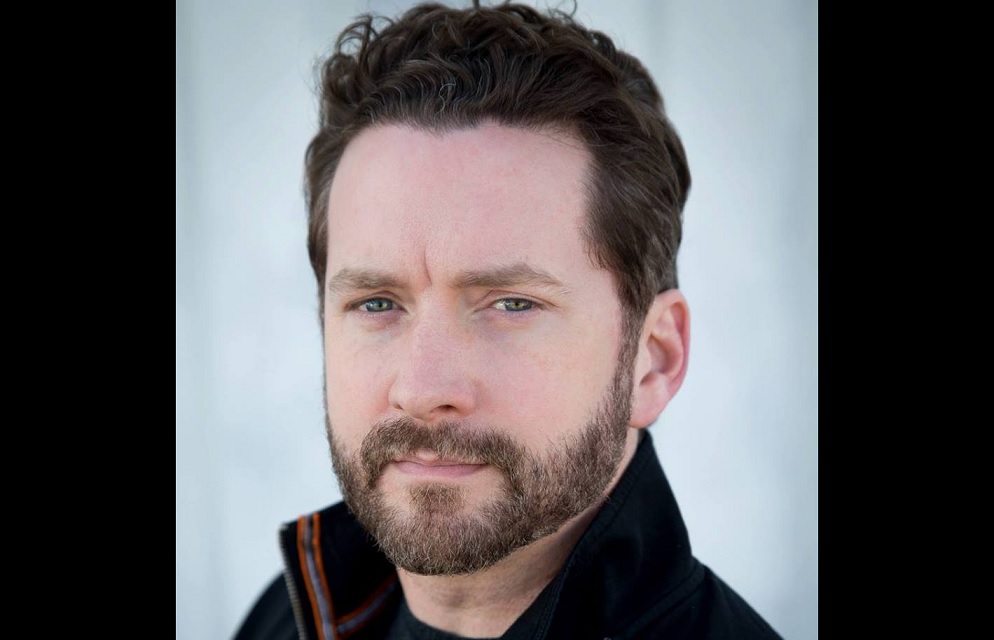 Burnie Burns on gaming, geeking out and growing up

From The Big Chair: The Rooster Teeth founder dishes on the evolution of his company, from selling T-shirts to selling out theaters.

From Michael “Burnie” Burns’ persective, the coming of age of his production company, Rooster Teeth, has coincided with that of the digital video industry itself.

After all, the gaming-and-fandom obsessed Rooster Teeth is older than YouTube itself. The company was founded in 2003 by Burns, now 43, along with his friends Matt Hullum, Geoff Ramsey, Gus Sorola and Joel Heyman (who all still hold positions with the company today).

The prodco rose to popularity through series like Red Vs. Blue, a machinima series (not to be confused with the MCN and mediaco Machinima. Machinima here refers to a form of animation that uses footage from video games) spoofing the Halo video game franchise. The series is still running on YouTube, along with dozens of other original series, both scripted and unscripted.

In 2014, the prodco and its network was acquired by the MCN Fullscreen.

On top of its original short-form YouTube content (which has earned the company more than 8.4 million subscribers across its channels), the prodco hit a major milestone in 2015 when YouTube stepped in to acquire the SVOD rights to Lazer Team, Rooster Teeth’s first original film. The film (in which Burns also stars) centers around four small-town misfits who accidentally shoot down and acquire a super-suit required to defeat an advanced alien race.

The movie was funded by a successful kickstarter campaign on Indiegogo, where it raised $2.48 million. It was among the first slate of programming to premiere on YouTube Red when the subscription streaming service launched state-side Feb. 10. It was also shown in a small number of theaters through the service Tugg, which brings digital films to bricks-and-mortar cinemas. Within days, more than 100,000 pre-sale tickets were sold for the movie, a record for Tugg.

As for Burns himself, he’s set to appear on the latest, all-influencer iteration of CBS’s The Amazing Race on a team with his girlfriend, Rooster Teeth host Ashley Jenkins.

It’s a far cry from creating machinima content as a part-time hobby after work. StreamDaily caught up with Burns recently to hear more about the evolution of his business, from selling T-shirts to pay the bills to selling out movie theaters.

When did YouTube first come on as a partner to make Lazer Team?

When we started our crowdfunding campaign, it was July of 2014, and people were already asking, “How is this movie going to be shown?” And we have a big global audience, but, at the time, we told them it would take about 12 to 18 months to make this movie, and we can’t possibly predict how people will be watching content in that time. And then YouTube Red came along, and there really was no way we could have predicted that — which goes to show how fast things change in the industry. We were first approached by them (YouTube) when we were most of the way through post-production. YouTube came to us and told us about this big huge platform they were launching. And it honestly warmed my heart that YouTube and Google, as huge as they are, their entire original slate is made up almost entirely of YouTube creators. I think that’s a sign that they know what their audience wants. We’ve also been able to independently distribute the film to a few theaters, which is awesome, because it’s really hard to get theaters to agree to premiere movies at the same time as they premiere on digital.

How has Rooster Teeth grown since it first launched?

We had no choice but to grow and evolve. When we first started doing this, it was 2003 — you couldn’t even watch a video within a web browser. Because you downloaded everything and played it on a movie player, it was impossible to tell who even watched our first episodes. There were no view-counters. There was really no established online video industry, and there were no such thing as pre-roll ads. We were hit with a $12,000 bill our first month, so the way we afforded that was with subscriptions, T-shirts, other merch. When YouTube came in, it really ushered in this golden age of monetization, through ads and sponsorship, and we adapted to change with that. We’ve also adapted to change with our audiences because their tastes change over time.

What are the biggest changes you’ve noticed in audiences?

The biggest is length (of what they will watch). When people first started watching us, we wouldn’t make anything longer than three minutes. Now, it’s completely different, and YouTube is actually where you’ll go to watch those videos that are a little longer. Audiences on YouTube want a more premium experience, but a lot of people will go to great lengths to avoid advertisements, so we’ve tried to create content that fits within those parameters.

I’ve always been a big proponent of net neutrality, and I’ve seen the growing effect it’s having on this industry. Before I started Rooster Teeth, I was in the indie film festival world of the late ’90s. That was a process of gatekeepers. I’d take my movie and I couldn’t get anyone to watch it. I’d have to ask a selection committee of five people to let maybe 50 people watch my movie, and then convince just one of those 50 people to let my movie be shown in a theater somewhere. It really was this incredibly difficult process. The Internet changed all that. The thing that really keeps me awake is all the ways that companies and providers are finding ways to deliver more content to people — like Verizon. They’ve just recently started doing this thing where if you’re watching video on (Verizon’s Go90) that Verizon provides, it doesn’t work against your data cap. I’ve always been a big proponent of that.

Gaming culture has become more mainstream in the past few years — how has online video helped prompt that?

I’ve always said there’s kind of a parallel between online video and gaming, actually. It’s taken so long for both to become legitimized. Growing up in the ’80s myself, it was hard to find people to just talk to and bond over video games with. It’s only over time in the past 10 years or so, as certain movies and TV shows have come out, they’ve become a part of our mainstream culture. It’s the same way with online video — before YouTube and even in its early days, it was this kind of geeky fan thing to be into. Now, YouTubers, you see, they’re millionaires. There’s also the perception that they (games) are something just young people do. Like, if you’re over 25, you just don’t play video games, or you watch all your content on TV and in movie theaters. I think slowly that’s changing, or rather, the perception is changing within the zeitgeist.

As the founder of Rooster Teeth, I’m still here every day. I’m still working either here in Austin (Texas) or out of our L.A. offices. This is a position I’ve always wanted to be in. This was a hobby that I would do when I came home from my tech job in the early 2000s. There’s really nothing else I would rather be doing.