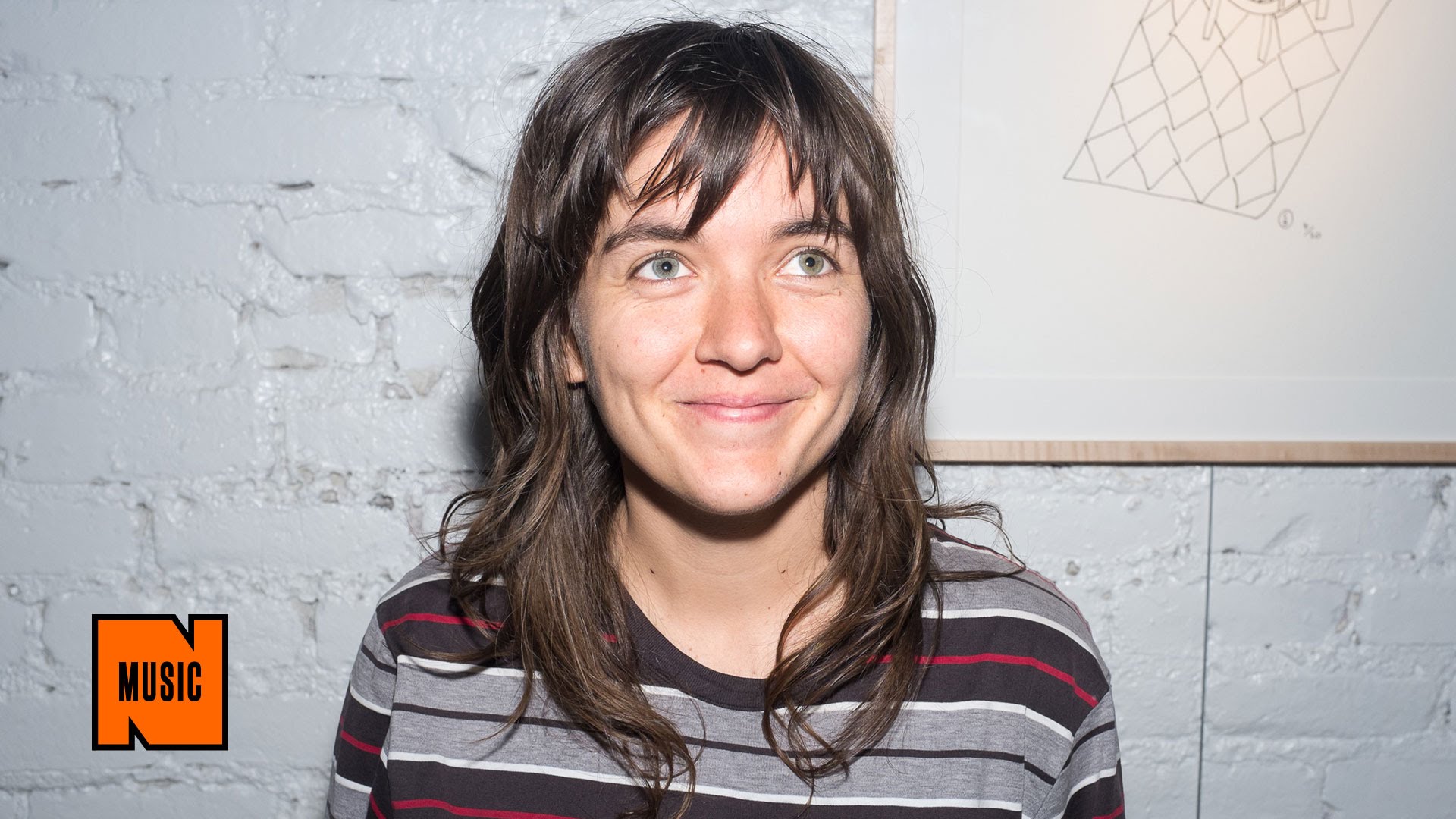 A portrait of the artist as a Grammy nominee

Win or lose, musicians have much to gain from finding themselves in the spotlight of a major live event, says a new YouTube trends report.

Call it the “YouTube effect.” It’s what happens to an artist’s online popularity in the wake of a Grammy nomination.

Live events are often used as a measuring stick of internet influence. Super Bowl 50, for instance, was on track this month to set record views and shares of football-related video content across platforms, including Facebook, Snapchat and YouTube.

The Grammys, which kick off Feb. 15, are also expected to spark a flurry of activity among global viewers. But what does it actually mean to the artists behind all those Google searches?

YouTube’s culture and trends team recently put that effect under the microscope with a new study that examines the online impact of the Grammy spotlight on an artists’ career. The study looks at search trends over the past five years (2012 to 2016) and offers up some calculated guesses of what’s to come for this year’s newest

What they came up with is something most of us likely already suspected: A Grammy nomination is a really, really good thing for anyone looking to build his or her audience online. Emerging artists, in particular, like Aussie newcomer Courtney Barnett (pictured), have the most to gain compared to those whose careers are more established.

Among the big predictions this year, the report authors suggest Barnett, nominated in the Best New Artist category, will benefit the most from the exposure “whether she wins or not.” (Others in the category include more mainstream artists such as James Bay, Meghan Trainor, Sam Hunt and former YouTuber Tori Kelly). Already, views of her music videos on YouTube nearly doubled in the week after her nomination was announced (compared to the week before).

For Record of the Year, the authors are banking on “Really Love” by D’Angelo finding public favor, noting, “relative to its fellow nominees, it has the biggest opportunity for Grammys’ exposure.”

The projections are consistent with trends mapped over the past five years, the authors (who were not identified by name) said in an email exchange with StreamDaily.

In 2015, for example, Brandy Clark was a relatively unknown singer when she landed a nomination alongside the likes of Iggy Azalea, Bastille, HAIM and Sam Smith. To be sure, last year’s winner, Smith, saw a noticeable bump in views on YouTube as a result of taking home the prize. His already considerable popularity on the platform surged 26% (measured in daily views of his music videos) in the week after the award ceremony compared to the week before, according to the report.

Clark, of course, didn’t win. But in the week after the ceremony, views of her music saw a spike in popularity of 327%. The increase tapered off in the subsequent weeks post-awards, but never returned to the baseline, with the artist’s music consistently recording an increase in views of 25% compared to pre-Grammy measurements, the report states.

That same year, three of six tracks nominated for Song or Record of the Year also showed noticeable bumps in popularity. Smith’s “Stay with Me” won both award categories. Online, the song saw a jump in view count from 1.3 million/day prior to the event, to more than two million views a day in the week after (a growth of about 53%, according to the report). Hozier’s “Take Me to Church” saw a similar increase of about 37% over the same time period, while Meghan Trainor’s “All about the Bass” grew in views by 22%.

On the other end of the scale, the Grammy’s had little effect on already highly exposed songs “Shake it Off” (Taylor Swift), “Chandelier” (Sia) and “Fancy” (Azalea).

More broadly, the authors told StreamDaily that no single artist over the past four years has benefited more on YouTube from Grammy exposure than Bon Iver. In 2012, the group was nominated for Best New Artist, Best Alternative Music Album, Song of the Year, and Record of the Year. Following the show, their popularity doubled on YouTube and plays of their song, “Holocene”, increased 150%.

Beyond public exposure, the authors say the increase in traffic and attention on YouTube translate to an artists overall success. Best New Artist nominee Tori Kelly, for example, began her career as an undiscovered indie artist on YouTube. She has since grown her online fanbase to two million subscribers, and won the attention of Vevo in 2015.

According to YouTube data, the platform has paid out more than $3 billion to the music industry to date from music video views online.

Nielsen also recently did its own study on the impact of live events on musicians’ careers. In this case, the study focused on the Super Bowl, concluding that, even though they aren’t paid for their halftime performances, performers are well compensated for their appearances when measured in post-event music consumption by fans. For some acts, including Katy Perry (2015), Bruno Mars (2014) and Madonna (2012), the Super Bowl spurred 211%, 352% and 591% increases, respectively, in total album sales, digital downloads and video streaming in the week after their performances.

The YouTube trends’ team also published a Super Bowl-related study, with a focus on halftime performances and the impact on the artists involved.

Some of the mains findings of that report include: