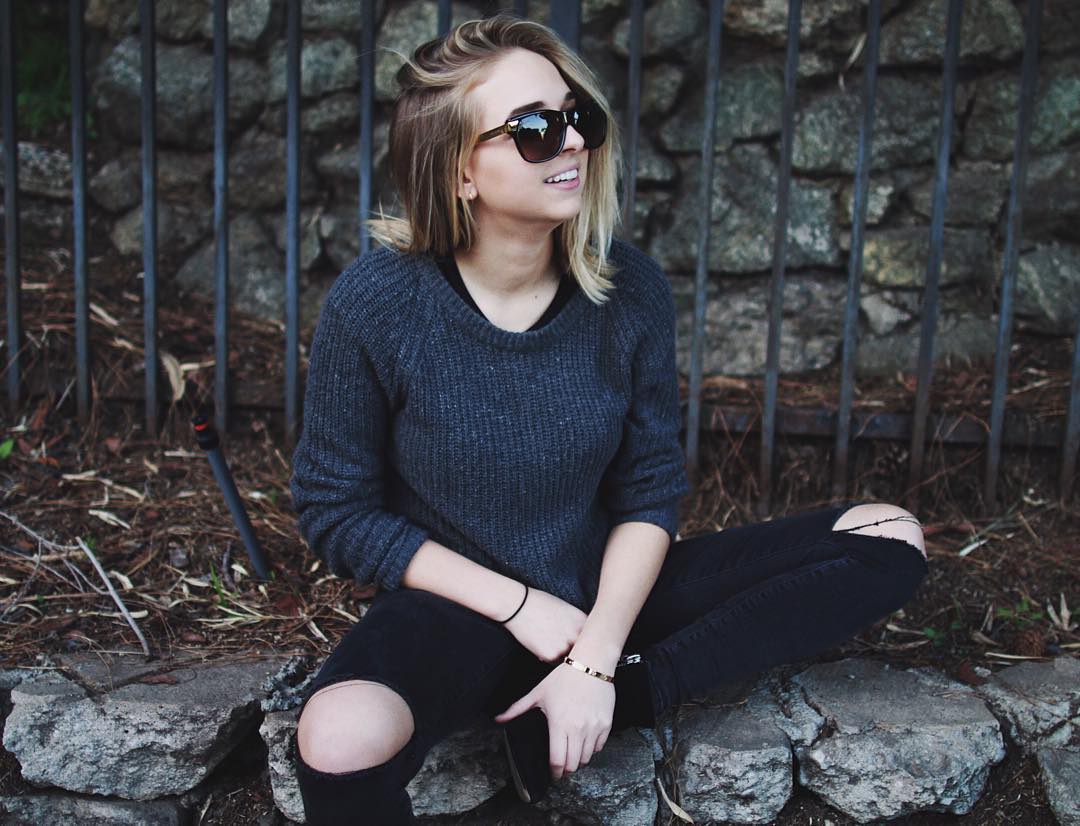 One of those projects is a new scripted series from AwesomenessTV, Foursome, which stars YouTuber Jenn McAllister.

McAllister, pictured, is better known as JennXPenn on YouTube, where she has nearly three million subscribers. She stars as Andie, an “undateable sophomore” who is perpetually humiliated by her obnoxious older brother Alec (played by Vine superstar Logan Paul, who boasts more than nine million followers on the short-form video platform). The number of episodes of the series has not yet been announced.

The other upcoming project is an as-yet-untitled documentary feature from Barbara Kopple, the Oscar-winning director of Harlan County USA. The doc will feature transgender YouTube star/creator Gigi Gorgeous, whose channel has more than two million subscribers and sees 253 million monthly views. According to a YouTube blog post, the project will “explore the intimate journey of a transgender woman from her childhood to life as a successful media personality” while asking the question, “What does it mean to be transgender in the uncensored new media world?”

The announcement comes the same day as the debut of YouTube Red’s first slate of originals. That slate includes A Trip to Unicorn Island, a feature doc centered on YouTube personality Lilly Singh; and Scare PewDiePie, a reality-adventure series from Skybound Entertainment and Maker Studios in which YouTube personality PewDiePie (Felix Kjellberg) is placed in terrifying situations inspired by his favorite video games.

Other projects on the way for YouTube Red in the coming months include Prank Academy, featuring YouTube pranksters Jesse and Jeana; social experiment reality show Fight of the Living Dead from Alpine Labs; a 360 VR experiential series from “YouTube educator” MatPat; and Bad Internet, an anthology series from the team behind CollegeHumor.

From Realscreen, with files from Bree Rody-Mantha