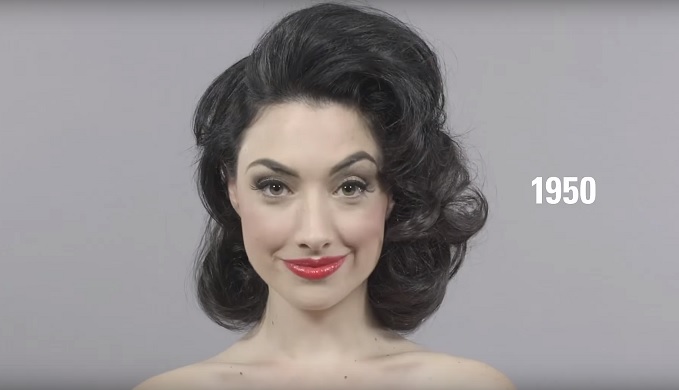 The prodco behind viral hits such as 100 Years of Beauty will now dive into more long-form, narrative content, on top of its short-form offerings.

Cut, the digital prodco behind the share-worthy, low-cost video “Grandmas Smoking Weed” and the 100 Years of Beauty series, has closed a financing round lead by new indie studio Gunpowder & Sky.

Comcast Ventures, the venture capital affiliate of Comcast NBCUniversal, also participated in the financing, according to a statement released by the company.

Mike Gaston, CEO of Cut, told StreamDaily declined to make public the total amount of funding, but said the money will be primarily used to expand the prodco’s team as it looks to craft new deals with distribution platforms and add to its slate of content offerings.

The company will also look to create some longer-form content, with advice from Gunpower & Sky.

“We’re pretty adept at creating the kind of short-form, native digital content,” said Gaston of his company’s expertise. However, he added, “When it comes to more narrative fiction and full-length content, that’s where we’re looking to collaborate with Gunpowder & Sky.”

While short-form, shareable content has helped it earn nearly one million subscribers and 240 million monthly views on YouTube, Floris Bauer, who co-founded Gunpowder & Sky in January, said those same ideas can translate well to long-form.

“Mike (Gaston) has a ton of ideas for long-form content, and I also see this as an opportunity to create spin-offs from short-form ideas,” Bauer told StreamDaily.

That’s not to say Bauer isn’t bullish on short-form viral content — in fact, he said, there are more opportunities than ever.

Gaston said Cut’s goal is to prove that content that is short and funny can still be thoughtful: “We’ve always wanted to create content that challenges as it entertains,” he said, citing the 100 Years of Beauty series as as an example. “There’s a lot of anthropological research that goes into that, it makes you look at the place where it comes from and actually piques your interest, instead of just looking at it for the length of the video and thinking, ‘Wow, that’s neat.'”

The majority of Cut’s content currently lives on YouTube and Facebook, but Gaston said the company will look to explore new platforms, including Snapchat, Verizon’s Go90 and Comcast’s Watchable for distribution.