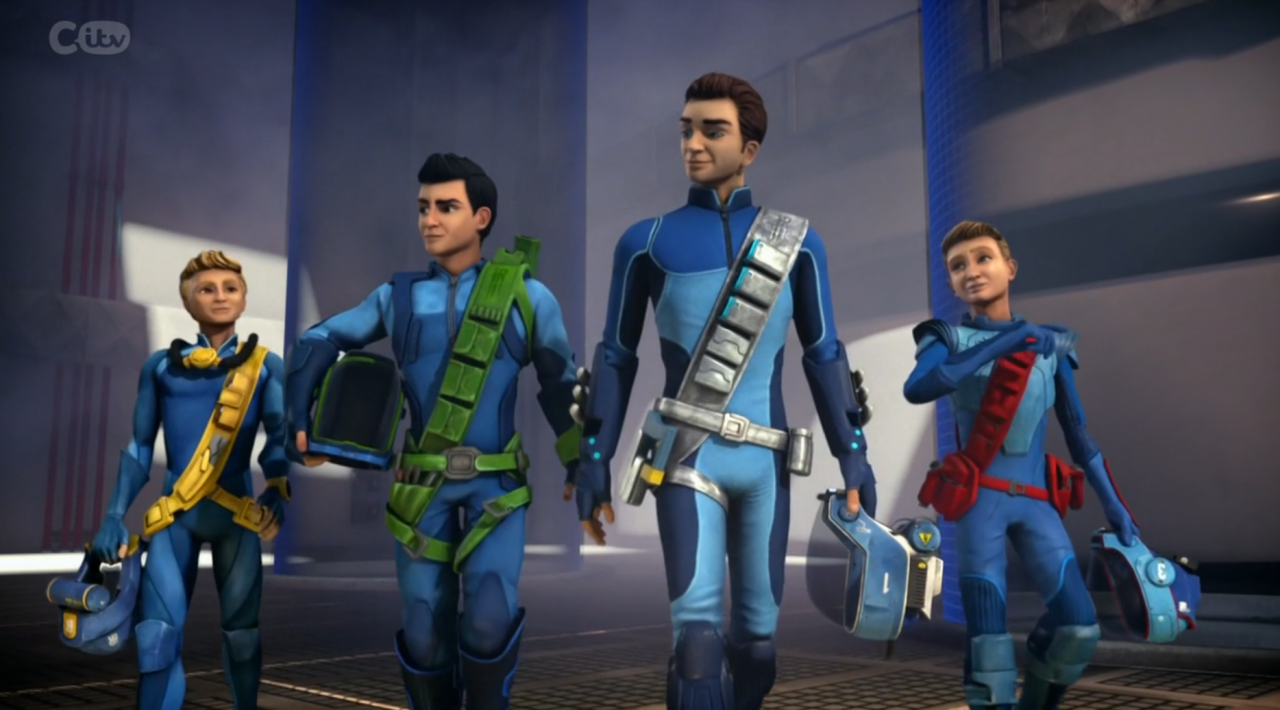 The revival of the 1960s cartoon, which has already aired for one season in linear television in Australia, will now air on Prime across multiple territories.

Thunderbirds are Go first debuted in Australia in April 2015 as a co-production between London’s ITV Studios and New Zealand’s Pukeko Pictures, in collaboration with special effects studio Weta Workshop (which created special effects for Avatar and Lord of the Rings). The original series consistently averaged more than 200,000 viewers for each of its 26 episodes on Channel 9’s GO. Since then, Amazon has come on as a co-producer and acquired the series for digital distribution. ITV, Pukeko and Weta Workshop will continue their work as production partners for the series.