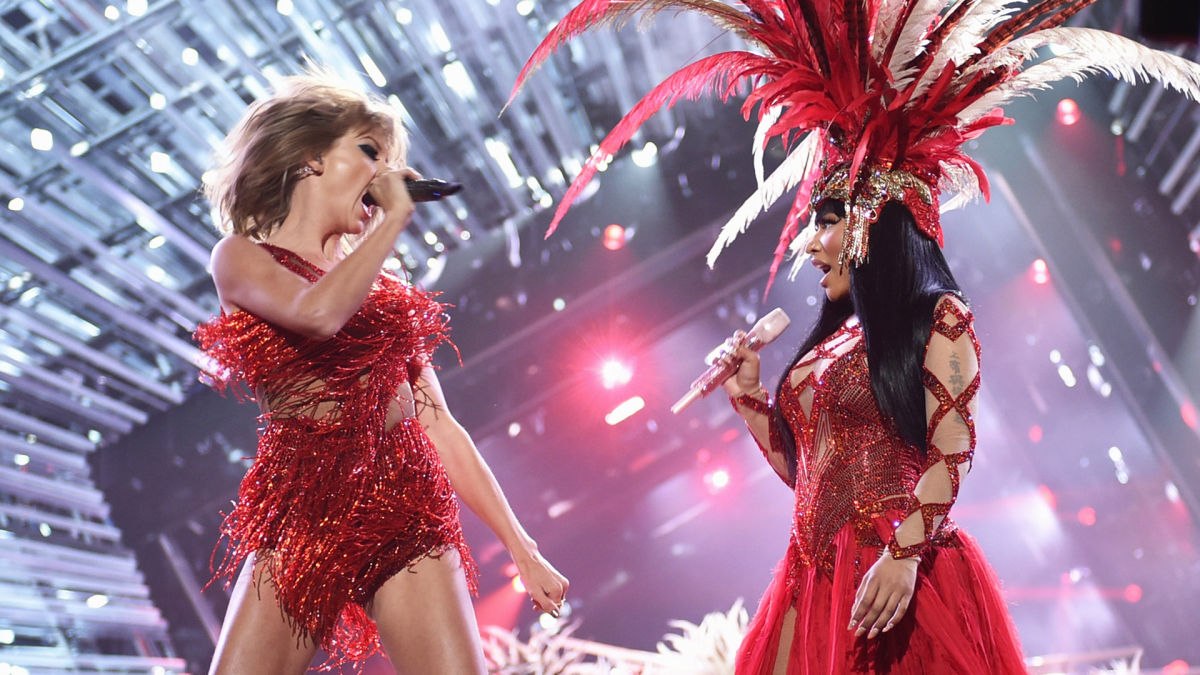 Both MTV and Comedy Central will add new Discover channels and fresh content for young viewers the U.S. and abroad.

MTV and Comedy Central are deepening their existing relationship with Snapchat following a deal between the networks’ parent company, Viacom, and the teen-favored social-sharing platform.

The expanded partnership, which spans both content production and ad sales, will bring two new channels to Snapchat Discover — a Comedy Central International channel and an MTV channel in the U.S.

Comedy Central already has a U.S. presence on Snapchat. Launched in 2015, the channel offers both scripted and unscripted original programming aimed at the platform’s millennial and Gen Z users. Likewise, MTV International partnered with Discover last year, with a focus on music, TV, movie, style, pop culture and celebrity news and videos.

Viacom now gains the right to sell Snapchat’s U.S. owned and operated ad inventory, including for ongoing Live Stories such as “New York,” which captures daily happenings in New York City, and holiday Live Stories, such as “Valentine’s Day.”

(Snapchat’s Live Stories are a curated stream of user-submitted Snaps from various locations and events, like fashion shows and red-carpet appearances. The end result is a story told from a community perspective with lots of different points of view.)

In return, Snapchat will be able to produce Live Stories content based on Viacom-owned events, including the MTV Video Music Awards (VMAs), BET Experience, and Europe Music Awards (EMAs).

The move comes as Viacom looks to strengthen its reach among young viewers between 12 and 34 years. Like most linear networks, MTV, for instance, has seen its TV audiences decline in recent years. In the first quarter of 2015, the linear channel posted a 29% drop in its viewership, according to Nielsen numbers. But it’s in a particularly precarious situation, as, unlike more staid channels like NBC and Fox, both MTV and Comedy Central cater almost exclusively to millennials and younger audiences.

Snapchat is an obvious partner. The platform boasts a reach of 100 million monthly users, most of them under the age of 18 years. Total daily video views, as of January, have reach seven billion a day, a number that falls just shy of Facebook’s self-reported eight billion daily video views.

SnapChat, meanwhile, remains a relative newbie to the advertising space. With this deal, the platform will have an opportunity to grow its advertising business, gaining access to Viacom’s roster of big ad buyers.

Viacom has also agreed to deepen its investment in the creation of original content for both its new Discover channels. To date, the media co has provided few details on its content plans for its MTV’s channel in the U.S. The channel is set to launch Feb. 9, with news, arts and celebrity interviews promised.