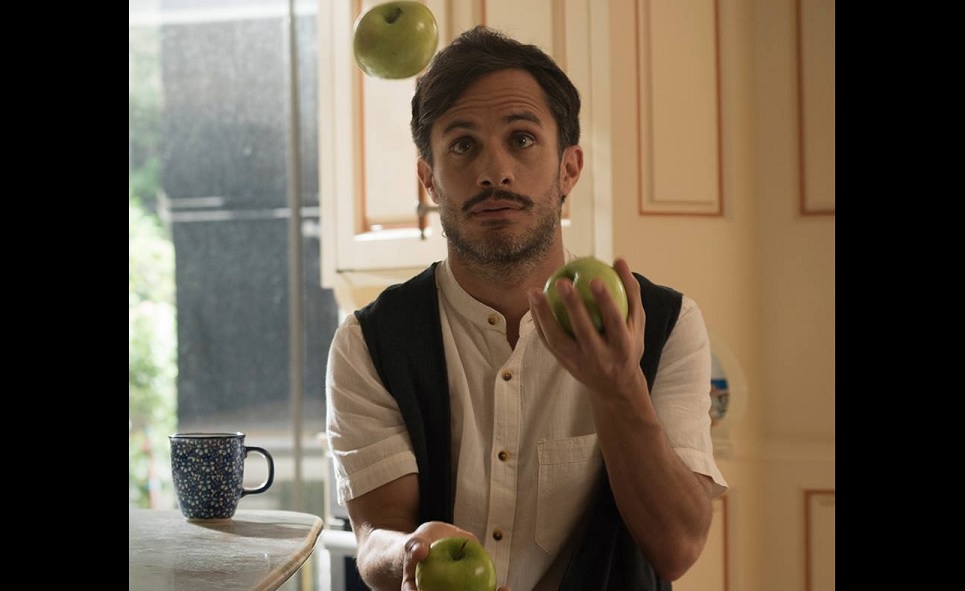 Mozart will return to the jungle

The comedy series, which is Amazon's first big award-winner beyond Transparent, will return for a third season in 2016.

When in doubt, bank on a winner.

That’s the approach SVOD Amazon has taken, renewing its original series Mozart in the Jungle for a third season. The season will begin production this spring and is expected to premiere sometime this year.

The comedy series, starring Gael Garcia Bernal (pictured), Lola Kirke, Saffron Burrows and Malcolm McDowell, is based on the memoir of American oboist and journalist Blair Tindall, and looks at the wild goings on behind the scences of the New York Symphony. The show recently took home two Golden Globe awards, one for best musical or comedy series and one for Garcia Bernal’s performance.

The wins for Mozart in the Jungle bring Amazon’s total number of Golden Globes to four, leading Amazon reps to boast that the company is the first content provider in a decade to win Golden Globe awards for best musical or comedy series and best actor in a musical or comedy series in back-to-back years for different shows. Last year both awards went to its original series Transparent.

While none of the major U.S. SVOD services disclose viewership numbers for specific shows, Amazon and Netflix have both gained major bragging rights based on the quantity of awards they have received for their original programming.

On top of its Golden Globe wins for Mozart in the Jungle, Amazon, in particular, received five Emmy awards in 2015 (all for Transparent) after being left out of nominations entirely in 2014. It also received a recent Screen Actors Guild award for Jeffrey Tambor’s performance in Transparent.

Mozart in the Jungle is executive produced by Roman Coppola, Jason Schwartzman and Paul Weitz. The first two seasons are currently available on Amazon to all Prime members, and is also available in 4K Ultra HD.