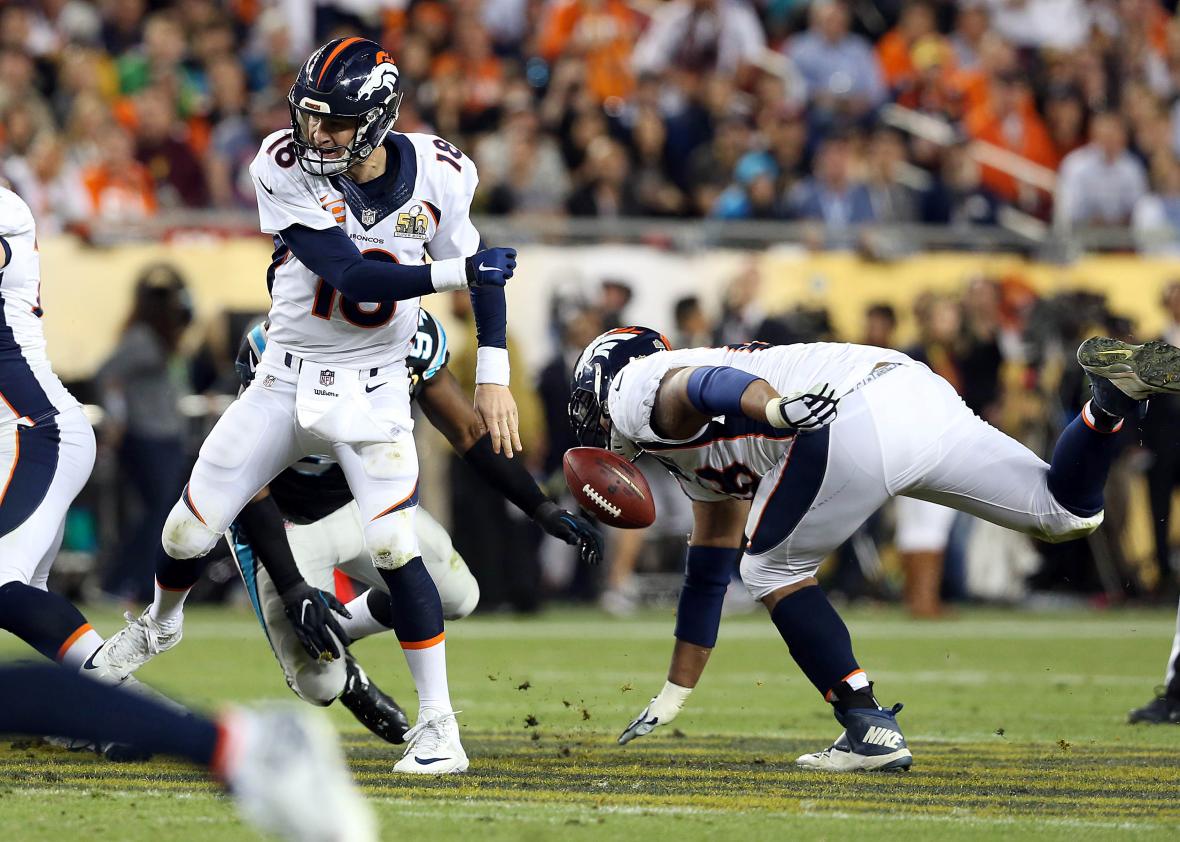 Go90 goes all out for Super Bowl broadcast

Verizon is pulling out all the stops to get more eyes on its streaming service, offering access to the big game, with no additional data charges.

As sports fans around the world wake up with a Super Bowl-sized hangover, Verizon is already busy counting the number of live streams it saw for the event through its mobile video service, Go90.

For the first time, the telco partnered with NFL Mobile to stream the game live through Go90 for Verizon Wireless customers, without additional data charges. The service also offered additional related content, such as interviews with with the big game’s biggest stars.

A rep for Verizon declined to release the latest streaming figures. The linear broadcast of the game (that saw the Denver Broncos crush the Carolina Panthers 24-10) drew the second-largest audience in Super Bowl history (behind only last year’s game), according to Nielsen.

The move to live stream one of the world’s biggest sporting events comes as Verizon looks to build up a dedicated audience to its mobile video offerings.

It’s been widely reported that the telco has invested heavily in Go90, particularly when it comes to acquiring content. However, a report in Variety suggests that the service is still years away from profitability.

Verizon recently began offering registered Verizon users access to Go90 without going over their allotted LTE data usage. It’s a move similar to one by low-cost mobile carrier T-Mobile to offer unlimited streaming through its controversial Binge On program.

Though Verizon has not gone public with its numbers for Go90, app analysis site Apptopia has stated that the app has been downloaded approximately 2.68 million times since its launch in September.