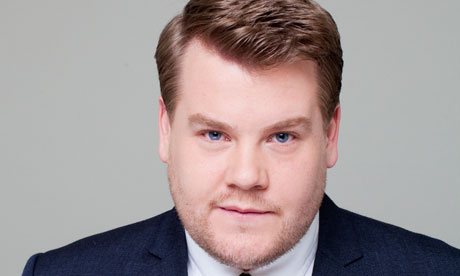 The SVOD's move further into the OTT space (complete with fresh titles) comes as it looks to broaden its reach in the U.S. streaming market.

Acorn TV has officially launched on Apple TV, along with an updated iOS app, as the niche SVOD continues its North American invasion.

Acorn, which specializes in British (and British-inspired) programs to U.S. viewers, has paired with OTT provider and tech firm Qello to create and manage the apps.

The service’s most recent additions to its slate of programming include Australian legal drama Janet King (the first two episodes are set to premiere in the U.S. on March 14), starring Marta Dusseldorp. The comedy series Very British Problems, narrated by Julie Walters and featuring The Late Late Show’s James Corden (pictured) and Episodes’ Stephen Mangan, among other celebrities, has also been added.

In addition, Acorn has produced a small number of originals, including Agatha Christie’s Poirot, which was nominated for an Emmy award in 2015.

In a previous interview with StreamDaily, Acorn VP Matthew Graham said on top of increasing opportunities for distribution, increasing the number and frequency of acquisitions is the company’s goal for the coming year.

available on Roku and some Samsung Smart TV sets at a cost of $4.99 per month.

View the trailer for Janet King and Very British Problems below: