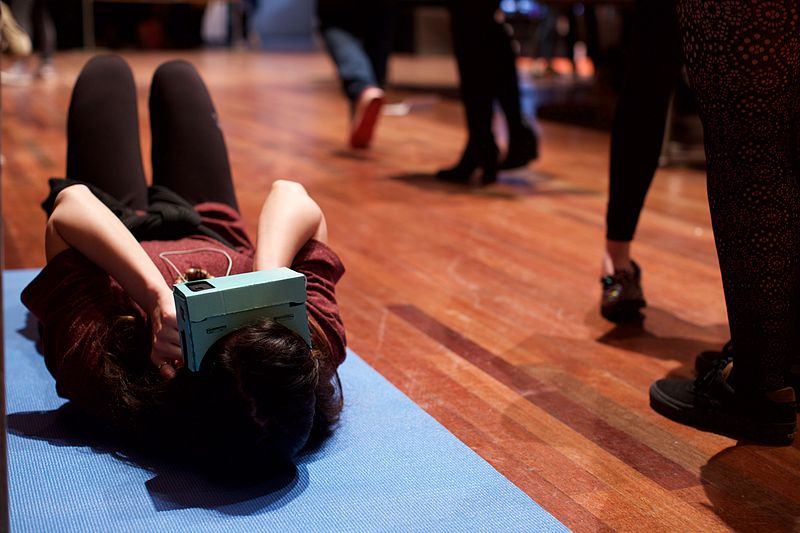 It’s no secret that 360-degree and virtual reality content are top of mind in the tech world these days. Between the upcoming launch of the Oculus Rift headset and creation of content from reality drama to fine arts, many industry watchers speculate that the medium could be poised for a big take-off in 2016.

“Everyone I’ve seen who watches 360 for the first time, their reaction is, ‘wow,'” Mark Demarest, co-founder and CEO of L.A.-based firm, told StreamDaily. “So our goal is to give as many people that ‘wow’ moment as possible.”

To that end, Spinnable, which has been creating its own 360-degree content, released an app Feb. 3 that allows users to share 360 content with one another.  The idea behind the app is to clear away the barriers that have, so far, been blocking 360 from wider adoption, said Demarest.

For one thing, he said, 360 can be expensive to view. (The Oculus Rift, for intance, will cost at least $350, while a compatible computer will take the cost higher than $1000). The tech experience is even more expensive to create. Rigs of multiple cameras can cost up to $8,000, and though a number of handheld 360 degree cameras have been cropping up, the prices range from $800 for the Bublcam to $50,000 for the Nokia Ozo.

The app looks to capitalizes on technology that most people already have: smartphones. In particular, the software works with phones that have panoramic camera options, and then stitches and renders the images to create a 360-degree image that can be viewed on a headset.

The content can be viewed on a smartphone, either by using a headset rig like the Google Cardboard (pictured) or by simply moving the smartphone around at arms’ length, said Demarest.

The app is also intended to bring a more social aspect to 360 video.

“When I capture a picture or video of my son playing soccer and my mother six states away receives a push notification from me, and she can flip it around, pan, move it around like a gyroscope and feel like she’s on the field, that is social,” said Demarest.

The company is not currently monetizing the app through banner, mid-roll or pre-roll advertising, which is why Demarest said the team decided to limit the lengths of spins to 15 seconds each.

“We’d quickly go broke with server space if we were letting people do 40-minute videos,” he said. He added that the company is looking at brand partnerships and official brand accounts in order to allow for users to create longer videos.