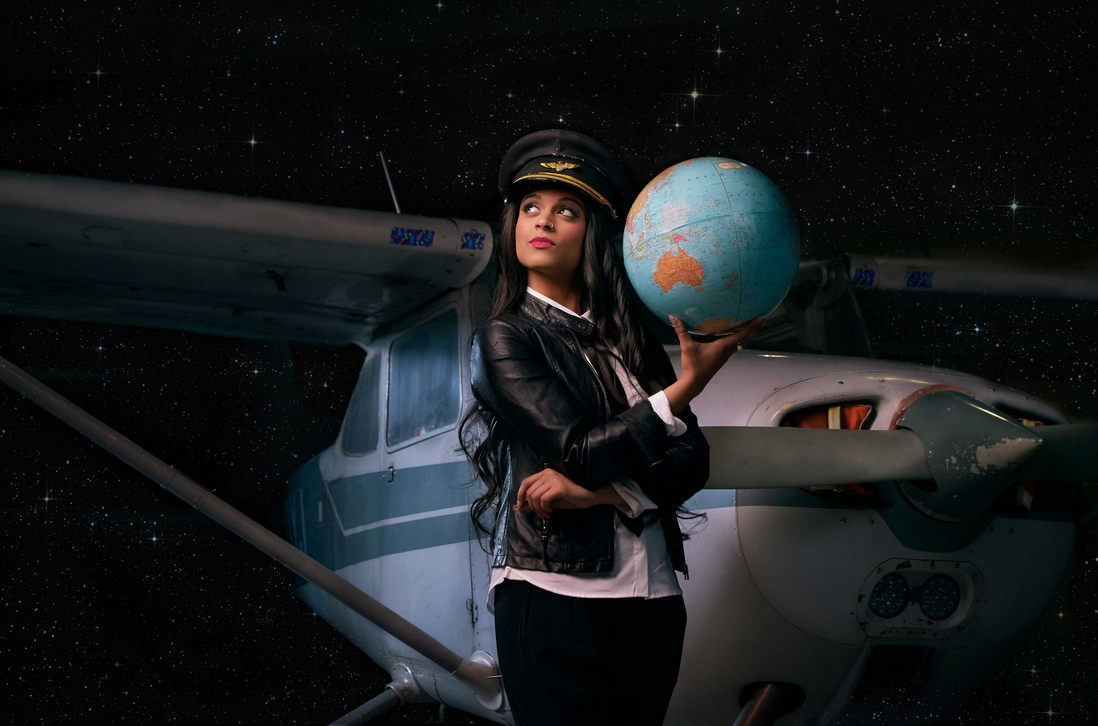 The streaming service has yet to reveal its subscriber base, but original content featuring the world's biggest digital stars may give it a boost.

The first round of original content for YouTube Red will roll out Feb. 10, starring some of the biggest names in the streaming world, according to reps for Google-owned subscription VOD service.

Among the shows slated to debut are: A Trip to Unicorn Island with Lilly Singh; Scare PewDiePie with Felix Kjellberg; Lazer Team with Bernie Burns and other members of the gaming comedy troupe Rooster Teeth; and the AwesomenessTV feature film Dance Camp.

YouTube Red also released trailers for all four of the productions.

The creators behind these originals each bring with them sizable audiences. Lilly Singh, for instance, better known to fans as IISuperwomanII, has built an audience of nearly eight million subscribers and was recently named in Forbes’ annual “Top 30 Under 30” list (she also happens to be one of YouTube’s highest earners, taking home a reported $2.5 million last year). A Trip to Unicorn Island is an unscripted film that documents Singh’s recent 26-city global tour and her various struggles along the way.

But even Singh’s popularity pales in comparison to Kjellberg, a gamer and comedian who boasts a subscriber base of nearly 42 million. His latest venture, Scare PewDiePie, is a reality-adventure series by Walking Dead creator and executive producers Skybound Entertainment, which will see Kjellberg encounter terrifying situations inspired by his favorite video games.

Lazer Team comes from the long-running gaming group Rooster Teeth, which has more than 8.2 million subscribers.

Rounding out the slate is AwesomenessTV’s Dance Camp, with a cast that mixes both digital talents (such as Viner Jake Paul and YouTuber Meg DeAngelis) with traditional stars (including reality star Jordyn Jones and Grown-Ups actor Nadji Jeter).

YouTube Red is currently only available in the U.S. The company has stated that it has plans for international expansion throughout 2016, though it has not offered more details. YouTube has yet to release any information on the current number of Red subscribers.