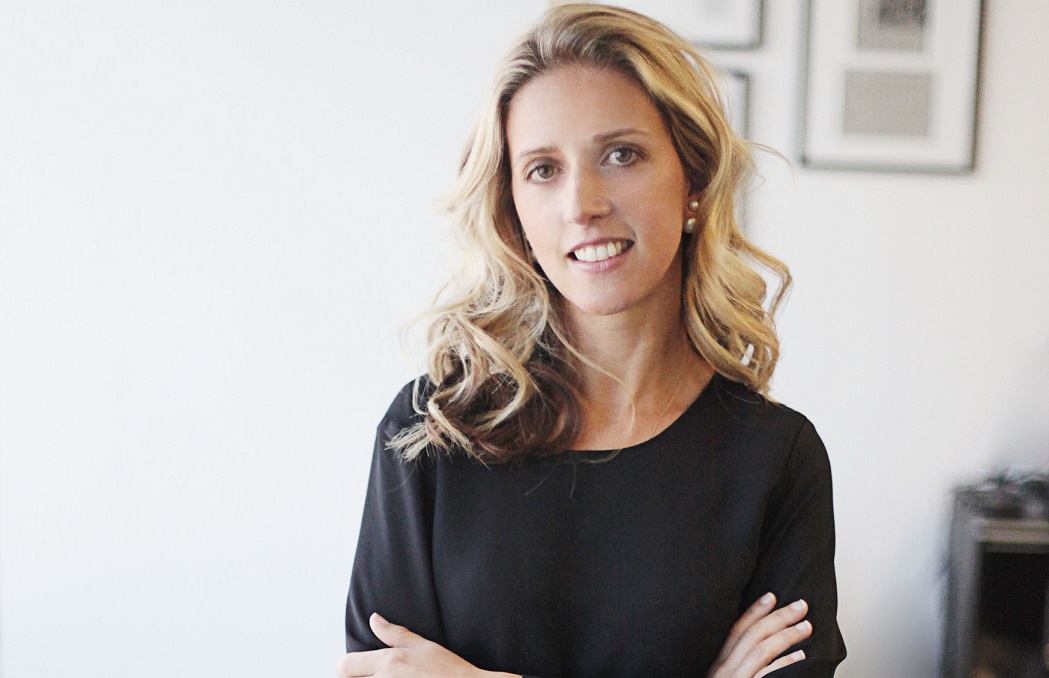 The new year has only just begun, but already there are signs of more change on the horizon in the form of tech advancements, viewer consumption patterns and how much and where programming dollars are being spent.

But, amid the upheaval, there are promising new paths emerging for creators and producers in the digital space, and Mia Goldwyn, chief content officer for fashion and lifestyle-focused MCN and digital media co StyleHaul, is among those paying close attention.

“I am obsessed with VR and the unique, more intimate, and deeper storytelling experience you can achieve there,” said Goldwyn in an email with StreamDaily where she fielded a number questions on industry-shifting trends in 2016.

Goldwyn (pictured, above) said StyleHaul is currently experimenting in the 360-degree space, developing what she called “fun concepts” in both long-form series, as well as creator-driven content.

“At the moment, conversations and programming around VR tend to skew male, (but) we feel that there is a significant opportunity for our tech savvy, highly engaged, female community to embrace a 360 experience in a meaningful way,” she said.

Goldwyn spoke with StreamDaily as she gears up for Stream Market, the annual Brunico-backed event that aims to connect digital-first content creators with key buyers.

Goldwyn previously served as a member of the Stream Market advisory board. This year, she will co-chair the event. The role will be shared with Ivana Kirkbride, VP of content acquisition at Vessel.

Stream Market is scheduled to run June 6 and 7 in Santa Monica.

As co-chair, Goldwyn said her focus is on ensuring a collaborative and thought-provoking round of dialog among those attending.

“As our industry changes rapidly, from the way brands interact with content, to the emergence of new platforms and technologies, Stream Market provides a destination to discuss how those changes impact content creation, distribution and the consumer’s journey,” she said.

We asked Goldwyn to share a little more of her industry expertise with us in a Q&A:

StyleHaul has more than 300 million network subscribers and delivering 1.3 billion monthly views across 6400 channels in 68 countries, according to company statistics.