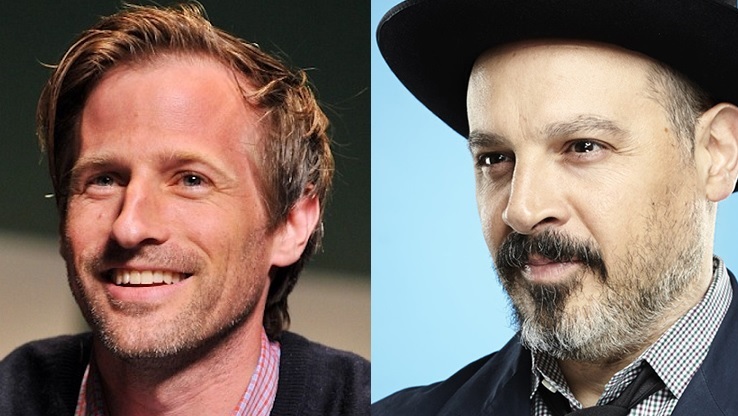 Jonze and Moretti have spent the past year working together on building the TV channel, which is set to launch Feb. 29 with a slate of fresh programming — all with suitably edgy titles like Balls Deep (with Thomas Morton), Gaycation (with Ellen Page and Ian Daniel), Noisey (with Zach Goldbaum), Flophouse, F*ck, That’s Delicious (with Action Bronson), and Weediquette (with Krishna Andavolu).

The co-presidents will be joined at the helm by newly named network GM Guy Slattery. Slattery comes to Viceland from A+E Networks where he was EVP of marketing for the History and H2 networks.

Jonze and Moretti will continue to oversee the channel, including all content, from the primetime programming to acquisitions. The pair is also responsible for the development of the overall Viceland brand identity, according to the company.

Slattery is responsible for daily operations, including oversight of scheduling, marketing, research, and revenue. He also manages the production and development units with head of production Derek Freda.

Following its launch, Viceland is expected to reach more than 70 million homes, and will feature hundreds of hours of completely new programming developed and produced entirely in-house.

“It’s a pretty crazy moment for us that someone’s giving us a TV channel. We’re trying to make the whole thing just be driven by creativity and making something that feels personal,” said Jonze in a statement.

Moretti promised a “completely new kind of TV channel” that offers “more of a creative laboratory of human emotions, actually.”