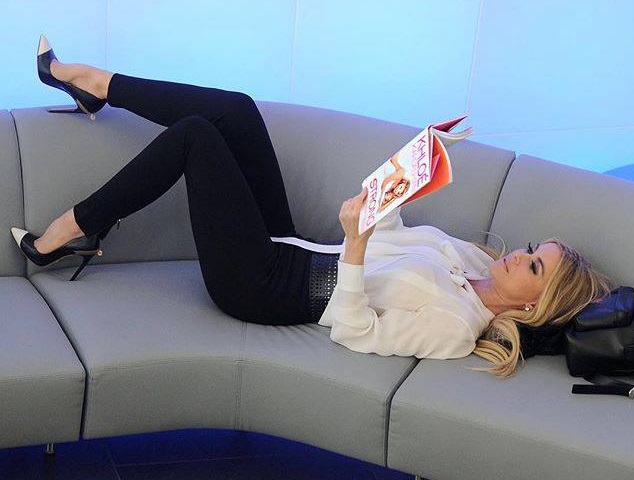 The linear show's web broadcast won the network its best single-day traffic ever and saw a 40% increase in "live plus three" viewership.

A+E-owned FYI Network saw a major boost in its digital traffic thanks to its new unscripted linear series Kocktails with Khloé, which is also hosted  for free on FYI’s website.

The lifestyle-oriented talk show, hosted by social-media powerhouse Khloé Kardashian, premiered on FYI in January. The network struck digital gold with the second episode (which featured rapper Tyga and YouTube comedian Jenna Marbles). One week after its initial airing on Jan. 27, FYI announced that the episode brought the network its best-ever single day web traffic (the network did not disclose the total number of views). Views of the episode online represented more than one-third of FYI’s total web traffic for the day, according to the network.

The extended digital life of the show also proved to be beneficial for FYI — it saw  a 40% increase in web traffic for its “live plus three” viewership (premiere date plus three days) from the initial premiere date.

The network also boasted that the show set “record live-Tweets” for viewers posting on Twitter during the show.

While FYI did not disclose any numbers surrounding Twitter activity, the social media action may come as no surprise considering how popular second-screen activity is for TV and streaming viewers these days. A recent study by the Consumer Technology Association revealed that 43% of people who watch linear or digital content use a second screen specifically to post about what they are watching on social media (for viewers age 18-35 years, the number jumps to 71%).

But the success of Kocktails with Khloé online also runs counters a deeply held industry belief about multi-platform content — that it works best when re-packaged and re-formatted to fit a specific platform.