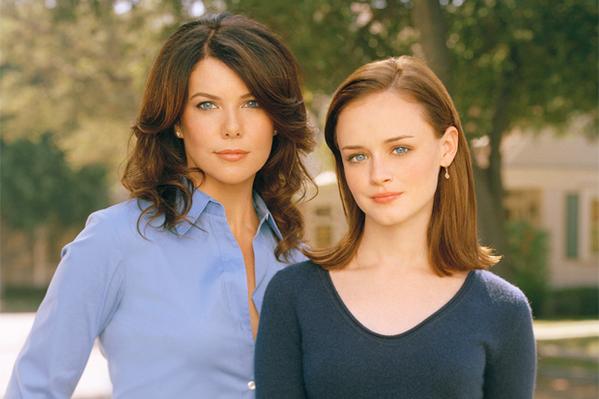 Few details are yet known about the digital revival, but the SVOD has finally confirmed that Lorelai and Rory are, indeed, returning to Stars Hollow.

SVOD Netflix has confirmed what true Gilmore Girl fans have known in their hearts was a sure thing for months: the beloved mom-and-daughter 21st Century classic is getting a second life online, complete with the original cast.

Rumors of the linear “dramedy” returning for a digital run began circulating in October following media reports that Netflix was actively exploring the possibility.

The SVOD remained cagey about the renewal at the time, but series star Lauren Graham dropped some big hints on Twitter that there was truth to all the speculation.

DUDES. I can’t confirm this. But I also can’t deny this… https://t.co/KO8gA7j6Us

On Jan. 29, Netflix made the news official in a media release.  Graham will return as central character Lorelai Gilmore, along with Alexis Bledel as a now grown-up Rory Gilmore. Actors Scott Patterson and Kelly Bishop will also reprise their original roles, as will supporting cast members Sean Gunn and Keiko Agena.

The series is slated to be produced by Dorothy Parker Drank Here Productions (which produced the series during its original linear run) in association with Warner Bros. Television. Series creator Amy Sherman-Palladino and her husband Daniel Palladino will return as executive producers. Both will write and direct the series.

Few other details have been made public about the production, including the number of episodes or the premiere date.

The original Gilmore Girls ran for seven seasons between 2000 and 2007 on the Warner Bros.-owned CW Network. The show was lauded by critics, and was included on Time‘s All-Time 100 TV Shows list (the list was not ranked and shows were listed alphabetically). In 2009, two years after its cancellation, Entertainment Weekly ranked the series at #42 on its list of the 100 Greatest Movies, TV Shows and More of the past decade.

The renewal of Gilmore Girls is one of Netflix’s many efforts to bring a linear show back to life, cashing in on the nostalgia factor with digital savvy millennials and Gen Z viewers.

One of its most high-profile linear renewals was Arrested Development, which it brought back in 2013, seven years after the series’ cancellation on Fox. The SVOD is moving ahead with more  linear comebacks including Canadian teen drama Degrassi and the upcoming Full House spin-off, Fuller House.