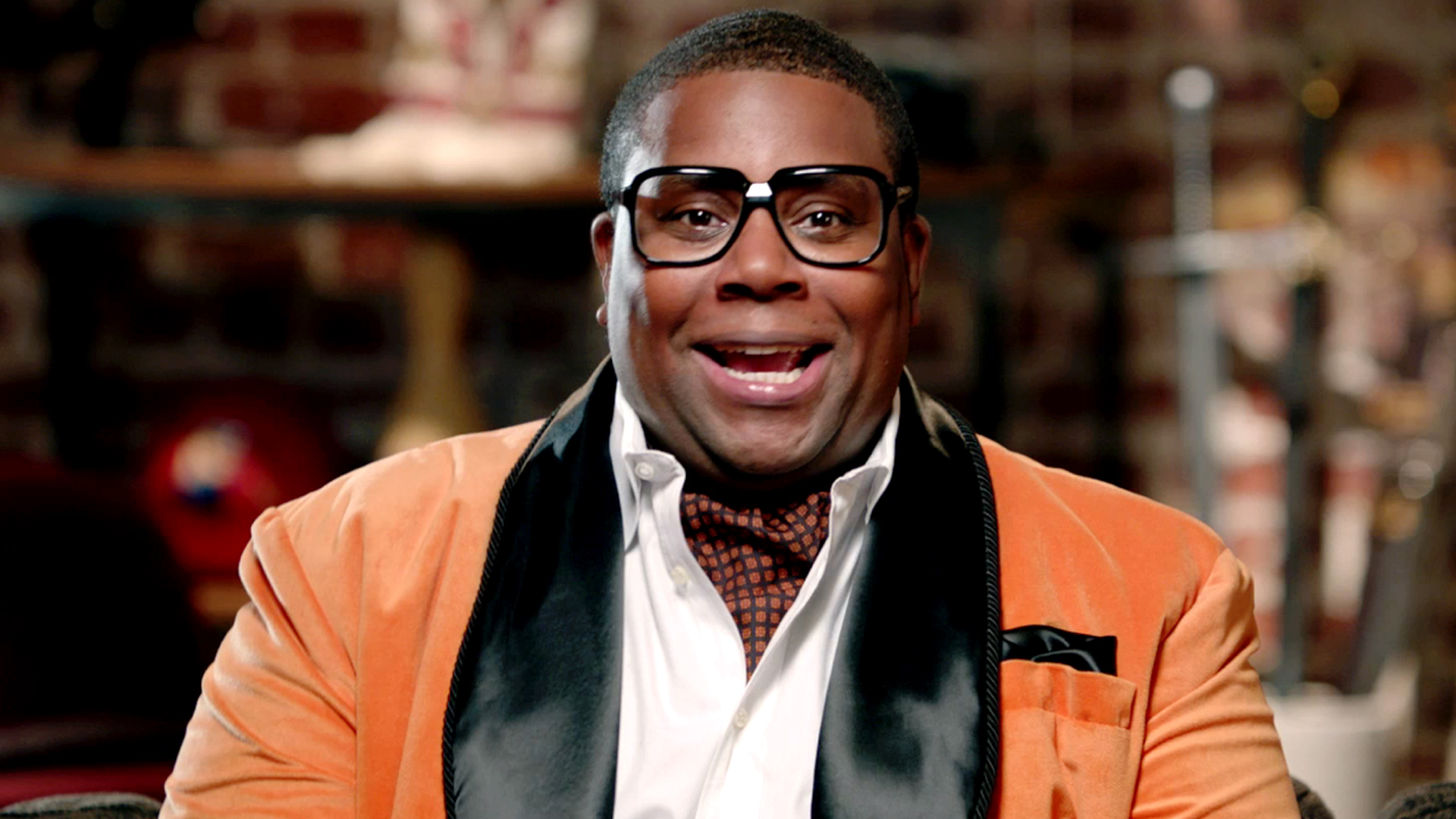 The movie ticket seller has paired with the direct-to-consumer digital distributor to offer bundled entertainment deals with ticket purchases.

Online movie ticket seller and MCN Fandango has made another move to extend its digital video offerings by purchasing the digital distributor M-Go.

M-Go, a joint venture between Technicolor and DreamWorks Animation, acts as a distributor of new releases and catalog titles from major film studios (including Paramount Pictures, Sony and Twentieth Century Fox) to OTT platforms such as Android, iOS, and Roku.

Fandango president Paul Yanover said in a statement that Fandango will work with M-Go to create purchase bundles (which he called “super tickets”) around online ticket sales. For example, users can purchase a special “movie catch-up” bundle with franchise movie installments (where the viewer will receive a digital download of any prequels of the movie they are about to see). They can also pre-purchase the digital download of the film they are about to see in theaters so that it is downloaded directly to their device following its theatrical window.

According to Fandango, 2015 was a record-breaking year for the company, which is part of NBCUniversal. The year saw an 81% growth in ticket sales year-over year through Fandango.

In previous interview with StreamDaily, Fandango reps attributed part of the company’s success to its investment in original video projects such as its celebrity interview series I Love Movies (Fandango has partnered with both CMT and InStyle to offer both country music and high fashion iterations of the series), and its parental review series Mom’s Movie Minute. Fandango also recently brought on board Saturday Night Live alum Kenan Thompson (pictured) to portray the company’s first-ever brand personality, Miles Mouvay, in a series of linear, print, in-theater and online video advertisements.

Along with the recent acquisition, Fandango and Technicolor will work together to collaborate on upcoming video projects using new technology, including virtual reality and augmented reality.

Financial terms of the acquisition were not disclosed at press time.