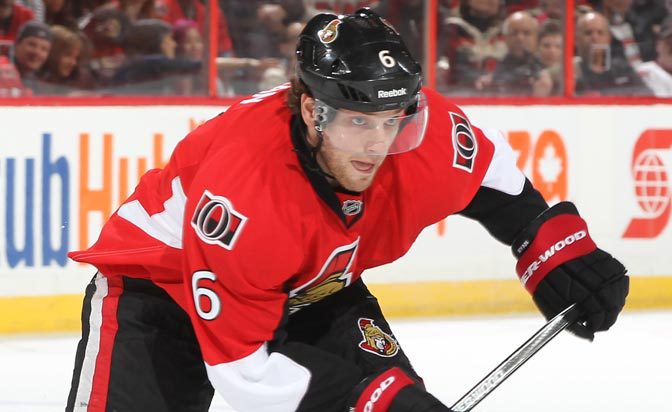 The Canadian team at freshly rebranded Studio 71 aims to fill a void in the market with a new content vertical, starting with a series featuring Bobby Ryan.

Canadians and hockey go together like, well, Canadians and hockey. So when Collective Digital Studio (which this week rebranded as Studio 71) opened up its Toronto office last April, EVP of Canada Jordan Bortolotti, said his team wondered why there isn’t more content around the sport being made for digital audiences in the country.

“There are so many hockey players that are great personalities and we watch them every week, but no one has really created great digital content with some of these top-tier stars,” he said in an interview with StreamDaily’s sister publication, Media in Canada.

Studio 71 is aiming to fill that void with the launch of a hockey vertical going live in February. The MCN has signed NHL pro Bobby Ryan (pictured) as its first star, with a series of about 25 videos featuring him beginning to go live later next month on his upcoming YouTube channel.

First in the series will be Bobby vs. Beer Leaguers, a series that will pit Ryan against online fans in a real-life hockey challenge. If the hockey star gets beaten, he’ll have to part with $100 of his own money. Studio 71 is also producing Bobby’s Dirty Dangles, a series that shows how Ryan pulls off some of his more epic on-ice moves. Both series are being sponsored by oil company Pennzoil, with the deal being arranged by MediaCom Beyond Advertising.

Going forward, Bortolotti said that the hockey vertical will include content with other stars, including one from French Canada and an up-and-coming rookie, as well as more localized content from across the country.

The rebranding of Collective comes six months after a deal between the L.A.-based MCN and Germany’s Studio 71 network (owned by ProSiebenSat1 Group).