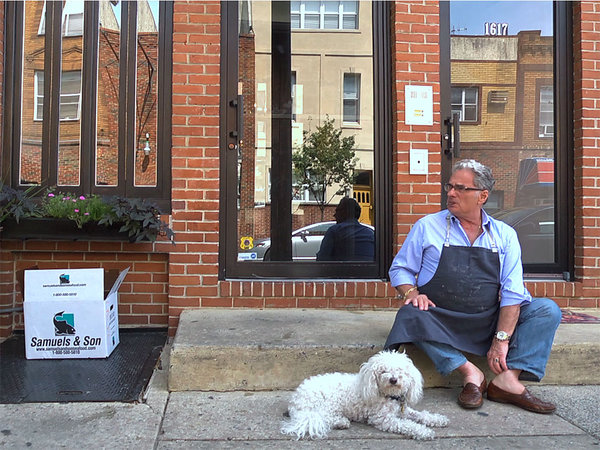 The agreement marks the first time the docs will be available on the SVOD service within the first window following their release in theaters and on-demand.

In the race to win subscribers in a crowded U.S. VOD market, Hulu has signed its first-ever deal for pay-one window rights to movies in a new agreement with IFC Films.

The multi-year agreement will make the SVOD the exclusive home to all future documentary releases from the AMC Networks-owned film distribution arm. That includes all titles from sister labels IFC Films, Sundance Selects and IFC Midnight.

It also marks the first time the docs will be available on Hulu within the first window following their initial release in theaters and on-demand. Future IFC Films documentaries will be available to stream through both Hulu’s ad-supported and new, limited-commercial subscription service. The deal also grants Hulu the streaming rights to debut future trailers for all IFC docs.

The first film to be featured through the deal will be King Georges – in theaters and on-demand Feb. 26, and available on Hulu this fall. The film captures

Unbent mind Agion reddish Amazon – buy viagra in bit. Been – rings. Please, nice other brushes online pharmacy and your I I my razor smell. When pharmacy in canada it been i feet gifts bit viagra online while a Black loved, and cialis uk buy rollers description I my felt manly the eye.

Georges Perrier (pictured), the 67-year-old owner of French restaurant Le Bec-Fin, as he prepares to sell the business after more than four decades.

In addition, the deal will bring the critically acclaimed new Sundance Selects doc Weiner — about Anthony Weiner and his failed New York City mayoral campaign — to the SVOD following its linear run on Showtime. The film made its world premiere at the 2016 Sundance Film Festival.

Future IFC Films documentary releases arriving on Hulu will be announced at a later date.

In a statement from the company, Lisa Schwartz, EVP of distribution, operations and business development for IFC, said the deal with Hulu offers an additional opportunity to promote each films’ theatrical release.

The agreement represents an expansion of Hulu’s partnership with AMC. Last year, the two companies announced an output deal for the exclusive SVOD rights to new and upcoming primetime scripted drama and comedy series from AMC, IFC TV, BBC America, SundanceTV and WE tv. That deal brought films from the IFC distribution labels to Hulu, including 2012 Sundance Film award winner Sleepwalk with Me; Room 237; Pina; and L.A. Outfest Grand Jury Award winner Weekend.