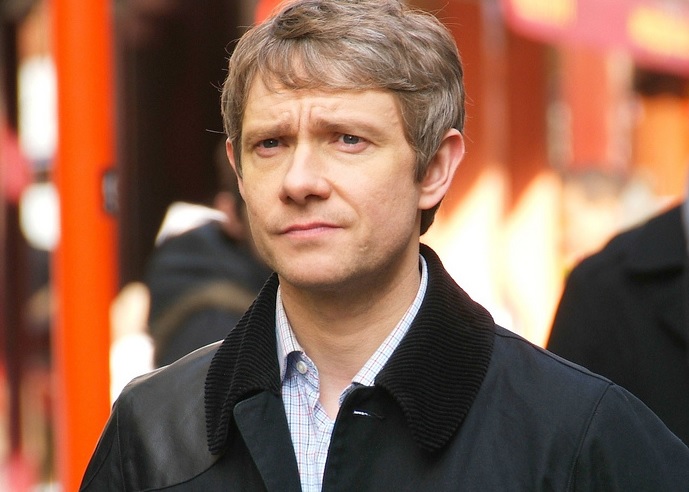 Sony-owned, ad-supported streaming service Crackle has added another title to its growing state of originals — and, once again, the series will feature some big names from linear.

Sherlock star Martin Freeman (pictured) and The O.C.’s Adam Brody will lead the cast of Start Up, a 10-episode drama centered around an FBI agent (Freeman) who crosses paths with a young financier (Brody) using a start-up to stash the ill-gotten gains of his criminal father. The cast also includes Otmara Marrero (Graceland) as the owner of the tech start-up and Edi Gathegi (The Blacklist) as a Haitian gangster out for revenge.

The series’ debut is expected to build on the success of Crackle original The Art of More, which stars Dennis Quaid, Kate Bosworth, Christian Cooke and Cary Elwes. The series, which premiered in November, received mixed reviews (with a score of 55/100 on Metacritic), but garnered more

than two million views in its first two weeks online, according to Crackle. The show has been renewed for a second season, which will premiere sometime this year.

Though originals on the VOD’s service have not yet taken home any industry hardware in the form of an Emmy or Golden Globe (unlike Netflix and Amazon), Crackle has managed to attract a roster of big-name stars to a number of its productions.

Perhaps the biggest name (at least, the most powerful) to star in a Crackle original to date is U.S. President Barack Obama, who appeared in the seventh season premiere of the flagship series Comedians in Cars Getting Coffee, featuring Jerry Seinfeld.