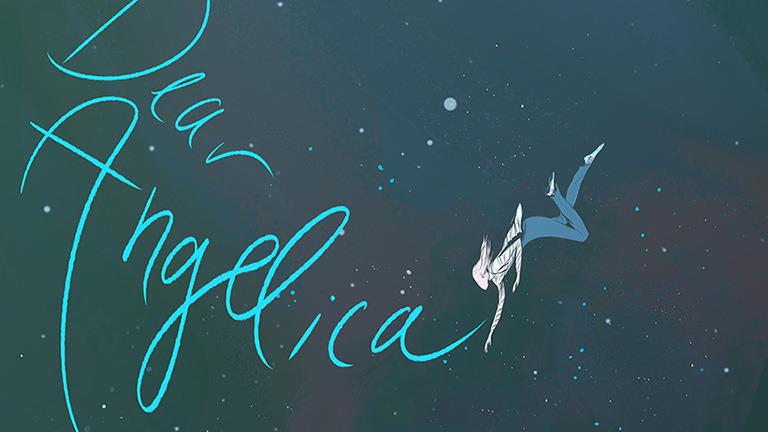 A new in-studio tool now allows animators to draw scenes in a 360 degree format, rather than creating 2D work and then adapting it.

The animated film tells the story of a teenage girl looking back at the stories her mother told her as a child and is Oculus’s first original film to use real-time rendering.

Real-time rendering allows the film’s sequence of events to change depending on the movement of the viewer wearing the headset. For example, the opening frame shows the word “Hello” in cursive. The lines then manipulate into a series of animations depending on how the viewer looks at it.

Standard VR filming, by comparison, involves capturing scenes in 360 degrees so that viewers can look at the scene from all directions.

The real-time effect was created by Oculus Story Studio’s new internal tool, the Oculus Quill. The Quill allows animators to draw 360 scenes while wearing a headset, instead of creating

2D images and having to convert them to a 360 viewing experience.

Oculus demonstrated how its staff artists and animators used the Quill in a company blog post unveiling the tool.

The company also announced a new initiative, Story Studio University, a series of VR film-making workshops and master classes. The first workshops will take place Feb. 13 at both New York University and the University of Southern California. Facebook is set to announce more workshops in the near future.

The workshops could help to benefit VR studios in the long run — currently, no North American post-secondary educational institution offers a specialized VR program for aspiring filmmakers. At the recent National Association of Television Programming Executives (NATPE) in Miami, filmmakers working in VR and 4K cited the lack of a formalized training in the field as a major stumbling block to moving the industry forward. Meanwhile, in an earlier interview with StreamDaily, James Milward, founder of the interactive studio Secret Location, said one of the biggest struggles in VR is that filmmakers are often learning as they go.

“There’s not enough work to be considered to be an expert. We’re typically training people or working with people who have developed their own methodology,” said Milward at the time.

Dear Angelica will be available for download on the Oculus Rift later this year. The Rift headset is now open for pre-orders and will begin shipping in March.