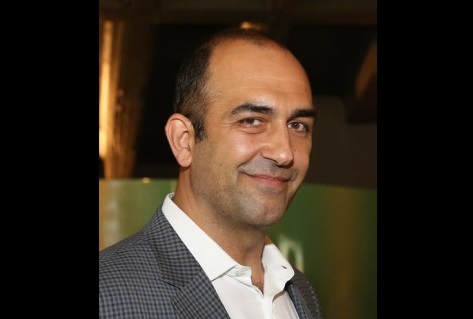 After merging with German-based Studio71, the MCNs have adopted the same name to avoid client confusion and create internal unity.

Six months after the merger between L.A.-based MCN Collective Digital Studio and Germany’s Studio 71 network, the company has formally rebranded as Studio 71.

Reza Izad, CEO, told StreamDaily when the companies originally merged, the plan was to maintain the two distinctive brands, and introduce a new holding company, CS71.

“What we found was it really becomes us and them, unless you’re under the same naming structure,” said Izad. “So CDS is going away – going forward, [no projects] will be under that brand moniker.”

He said, from a logistical standpoint, the move makes more sense:  “The idea is to unify so we’re all in a much more coordinated way.”

This includes the brand’s back-end functions, as well as its external-facing communication.

The consolidation also works from a global expansion perspective, said Izad — for example, while the brand might have been working in the U.K. as Studio 71, it would be working with CDS clients, creating confusion.

“When you go to the market with all these different brands, it becomes wonky,” he added.

Studio 71, which was formed by German-based media co ProSiebenSat.1 Group in 2013, will continue to be jointly managed  by a board of five executives, chaired by Chrisof Wahl, Sebastian Weil and Ronald Horstman (Weil and Horstman founded the company), and will focus on their core market in Europe. On top of offices in Berlin and Vienna, it recently opened a new office in London. CDS founders Michael Green and Izad will continue to oversee the Americas and additional English-speaking territories.

Some of Collective’s best-known talent includes Viner Logan Paul, vlogger Lilly Singh and talk show hosts Rhett and Link. In 2015, CDS also conceived and produced more than 1,500 pieces of branded content for more than 500 campaigns, which generated more than one billion views for advertisers including Aeropostale, Coca-Cola and Nissan.