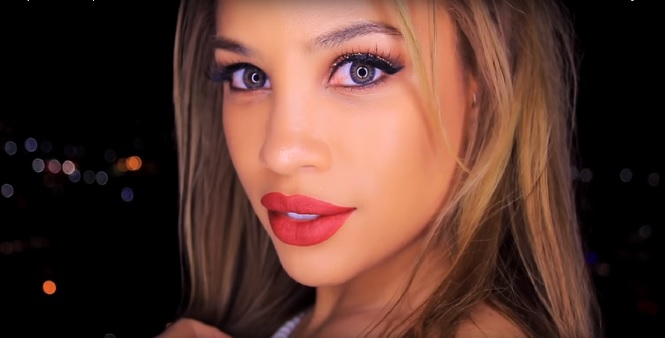 The California native, who is part of the Maker Studios network, has appeared on the Today show and in a national Colgate ad campaign.

The California native, who is part of the Maker Studios network, has previously been a featured guest on the Today show, and was nominated at the 2015 Teen Choice Award in the web star category. She’s also starred in a national ad campaing for Colgate.

Brooks will be repped by Abrams’s Los Angeles office, with legal representation from Phil Daniels of Ginsburg Daniels LLP.

In the past year, Abrams has signed a number of digital stars for representation as their influence among millennials and Gen Z viewers continues to expand into the mainstream. Among those now repped by the agency are YouTubers Ann Reardon, Jason Pinder and Kelsey and Kendra Murrel (known as the Glamtwinz, pictured above), as well as musician Dylan Dauzat, vlogger Breland Emory and frisbee trickster Brodie Smith.

In an earlier interview with StreamDaily, Alec Shankman, Abrams’ head of alternative programming and digital media in L.A., said the agency is always scouting for online creators and influencers who have the ability to create content that can possibly be leveraged to pair with brands, merchandising and across platforms like television and movies.