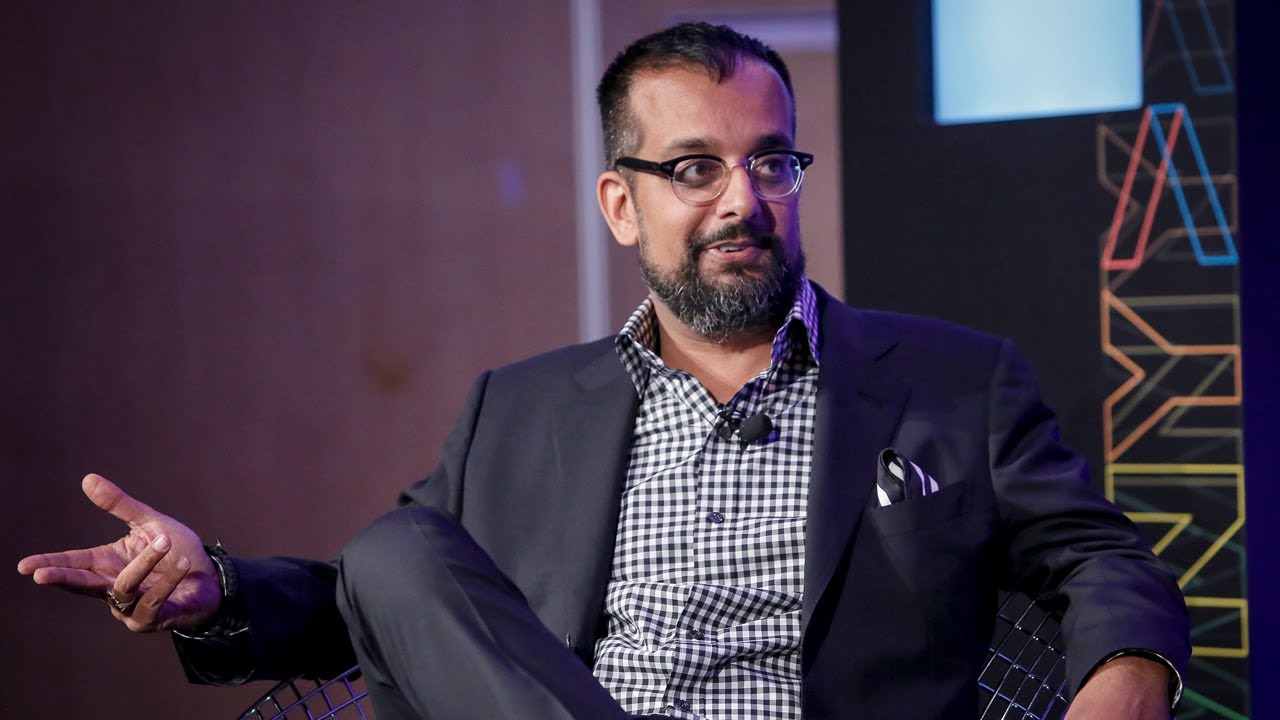 Viceland to launch across 25 carriers in Canada

Canadian telco Rogers and Vice will roll out the new channel on Feb. 29, with original content from the creative mind of Spike Jonze.

Details on the Viceland roll out north of the U.S. border emerged Friday, with Canadian telco Rogers Media and Vice revealing the launch date, carriers and preview strategy for the new, youth-facing channel.

The companies have inked agreements with 25 BDUs across Canada to carry the 24-hour  channel, which launches on Feb. 29. It will be offered with a three-month free preview to each company’s current subscribers.

The combined total of these channel carriers will give Viceland a reach of 7.5 million households in Canada, according to Rogers Media.

Among the Canadian titles to be produced out of Vice’s Toronto-based studio are documentary series Cyberwar and Terror (with Vice co-founder Suroosh Alvi, pictured). In all, the channel will carry nine Rogers-commissioned series, along with original content developed and produced in-house by Vice staff. Director Spike Jonze, creative director with Vice, has been overseeing the development of the new channel, from show creation to production.

Vice announced in November 2015 that Viceland would be taking over Rogers Media’s bio channel licence. A month later, the edgy digital brand onboarded David Purdy, a former senior Rogers executive, to lead its push into international linear and digital markets.

Vice has been busy prepping for expansion, which includes a major push into Europe. Company CEO Shane Smith confirmed in October Vice is in talks with several linear and digital brands to launch European channels over the next year. In November,  the company announced Viceland will air in the U.S. market in early 2016  following a deal with A+E Networks.

Story courtesy of Jordan Pinto at Playback, with files from Darah Hansen, StreamDaily