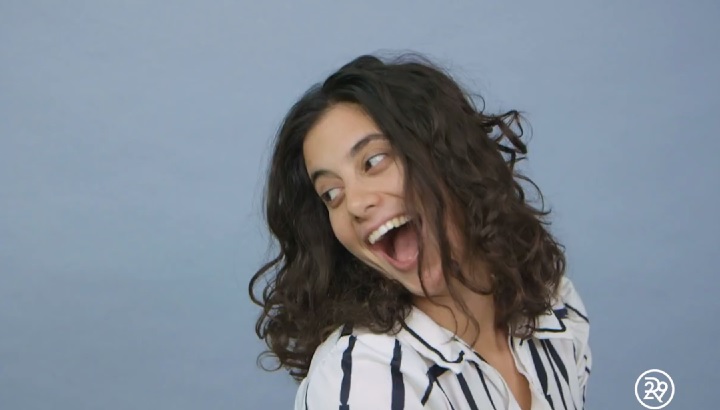 Refinery29 preps 2016 programming slate ‘for, by and about women’

Chief content officer Amy Emmerich talks to StreamDaily about the media co's drive to reach its core audience, "with no shaming."

It’s been nearly a year since the executive team behind women’s lifestyle and beauty brand Refinery29 broadcast to the world it was not just a publisher, but a force to be reckoned with in digital media.

The announcement was made at the NewFronts in April, where Amy Emmerich (pictured right), then the company’s newly minted EVP of programming, unveiled ambitious plans to create a “women-first” hub for video development and production across genres (including comedy, scripted, docs and dramas)  — all of them aimed at “bad-ass, bold women.” 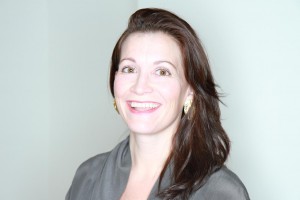 “I have a daughter. I want her to learn how to kick some ass and wear some lipstick while she does it,” said Emmerich at the time.

That vision is now coming to fruition with several of the previously announced titles set to bow this year, along with several new projects.

Among the first out of the gate is the ShatterBox Anthology, a collection of 12 short-form films created by female directors, writers and animators. The series, announced at the Sundance Film Festival this week, is set to run monthly on Refinery29’s home site beginning this spring. It will debut with Kitty, which is directed by Academy Award nominee Chloe Sevigny. Adapted from Paul Bowles’ short story of the same name, Kitty follows a little girl who dreams of becoming a kitten and finds herself transformed into one. The film features Ione Skye (Say Anything, Arrested Development) and Lee Meriwether (Barnaby Jones), along with Oscar-nominated cinematographer Seamus McGarvey (Atonement, The Avengers). The film is produced by Christina Piovesan of First Generation Films, and Lizzie Nastro, in collaboration with executive producer Refinery29.

The Shatterbox project also has the creative support of the Sundance Institute, which works annually to showcase new stories from emerging and established women in film.

The anthology comes as Refinery29 gears up to launch another female-led production, The Skinny. Created by YouTuber and actor Jessie Kahnweiler (pictured above) in collaboration with Jill Soloway (Transparent), Andrea Sperling and Rebecca Odes of Wifey.TV, the dark comedic web series about bulimia premiered at Sundance.

“It’s great. The Skinny hits everything that we wanted it to do,” said Emmerich, now Refinery’s chief content officer, in an interview with StreamDaily. “Let’s break taboo about all the issues that women want to hear about and talk about, but we are told to be ashamed to talk about. Bulimia is one.”

Emmerich said Kahnweiler came to Refinery29 with the project after turning down offers from various networks because no one would let her to be as involved in the project  as she wanted to be.

“She really did write this, direct it and she wanted to be in it. To me, coming from the network side, I was like, ‘Let’s go. I’ll let you do the whole thing.’ I feel like that is a true partnership. She has as much to ride on it as we do,” said Emmerich, who called the show “the next iteration of Girls…but it feels very West Coast and more Jewish.”

“I also felt like, if Jill Soloway is betting on you, then why would anyone else feel like they had to tell Jill and Jessie that we don’t think you are competent enough to do these things.”

Emmerich said The Skinny will be marketed on Facebook, but it will air on YouTube and on Refinery29’s home site. An exact date has yet to be scheduled. Emmerich said all six 10-minute episodes of the series will likely drop at once.

“We’re still testing with the audience, but I think this (series) really wants to be consumed consistently,” she said.

Other titles set to launch are:

Over the past year, Refinery has seen an explosion of growth both in original content creation and total video view counts — spurred by a $50 million investment from Scripps and WPP. According to its own statistics, Refinery grew its audience by almost 200% in 2015 to more than 120 million monthly views across platforms, including the Refinery website, Facebook, Twitter and Snapchat Discover

In August, the company also launched its own influencer network, Here & Now, as it looks to build its advertising partnerships.

With more than 100 million users across platforms, the company counts the likes of Vice and Buzzfeed among its chief competitors for the hearts and eyes of millennials — with one notable exception:

“We are creating programming for, by and about women,” said Emmerich. “I think we are at an interesting point in the brand’s life where we don’t have to just speak to one type of woman. We really are talking to 360 degrees of all types of women, with no shaming.”