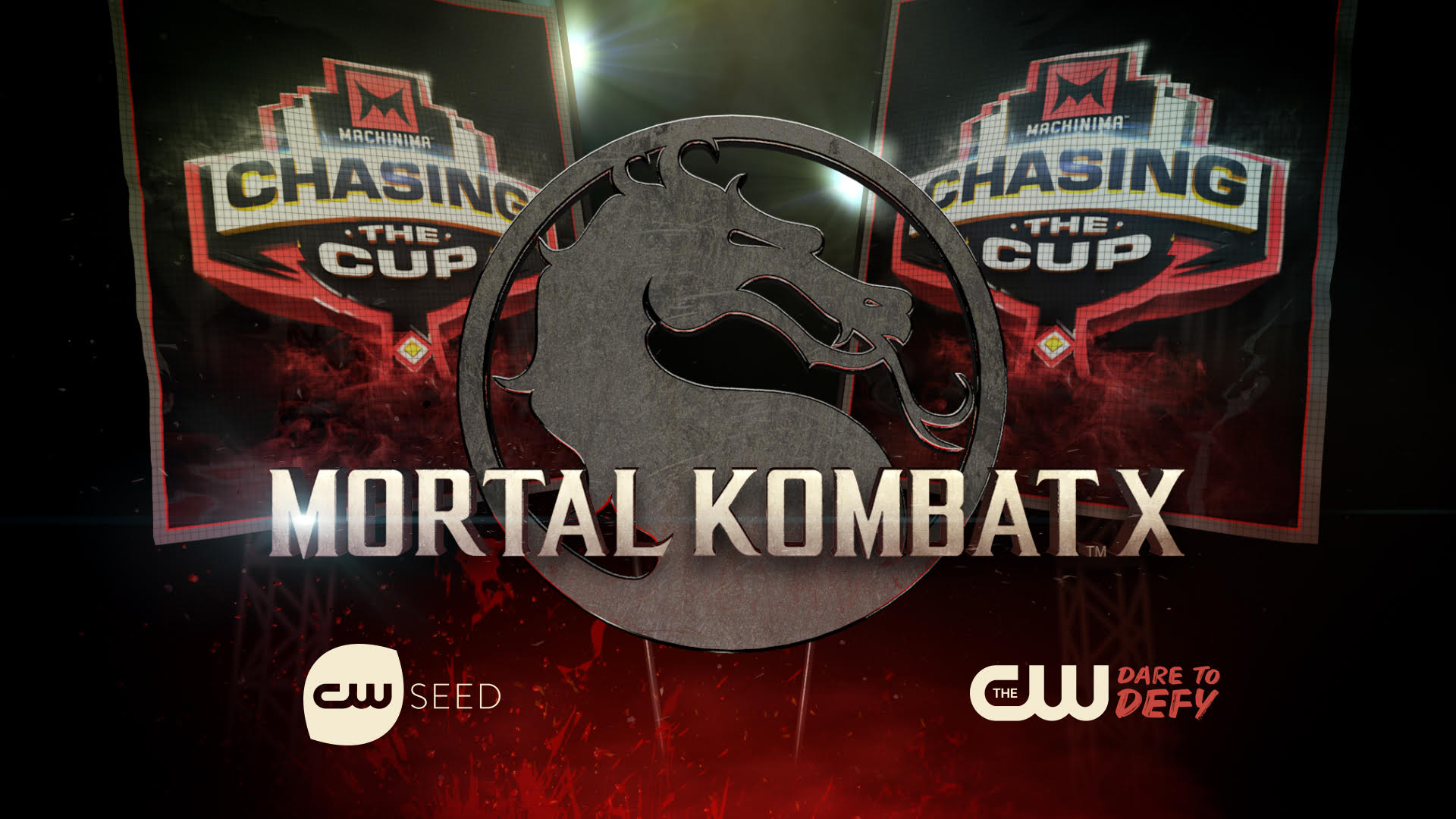 The doc series Chasing the Cup will roll out online, but will also have its finale broadcast on linear in February as gaming gains ground in pop culture.

Chasing The Cup, Machinima’s digital documentary series that follows five of the world’s top-ranked Mortal Kombat players, will have a new home for its third season.

The first three episodes of the new season launched on CW Seed, the free online streaming service by the Warner Bros.-owned CW. The next two episodes of the series will roll out on CW Seed weekly, with the finale also airing as a one-hour primetime special on Feb. 15 on the CW.

Chasing the Cup will feature popular gamers from around the U.S. and Canada during their preparations for the Mortal Kombat X Pro League Finals, which began in November and concluded Jan. 24.

Machinima has created a number of programs based on the popular Mortal Kombat franchise. One of its most popular series is the scripted, live-action fantasy series Mortal Kombat: Legacy.

The Mortal Kombat franchise was first launched as an arcade game in 1992 by Midway Entertainment. Following Midway’s bankruptcy, Warner Bros. acquired Mortal Kombat’s development team and re-launched the series in 2011. In total, Mortal Kombat has been spun into 21 video games, two feature films, one short film and an upcoming feature-length film, as well as a number of comic books, shorts and TV series. According to the online gaming magazine Gamespot, Mortal Kombat games have sold a total of 35 million units.

Daniel Tibbets, COO of Machinima, said in a statement that the ubiquity of gaming in pop culture has lead to gaming-related content leaping from digital to linear.

Most popular e-sports broadcasts occur online through platforms such as live-streaming site Twitch or the online broadcast network Major League Gaming (which partnered with ESPN in 2008 to provide content for the sports network, though all of that content is exclusive to ESPN’s online portal). However, Turner Broadcasting has recently announced plans to offer digital and linear broadcasts of e-sports events.

The relationship between Machinima and Warner Bros. solidified in 2014, when the media company invested $18 million in the gaming and anime-focused MCN. In 2015, Warner Bros. led another round of investments that resulted in $24 million in funding for the MCN.