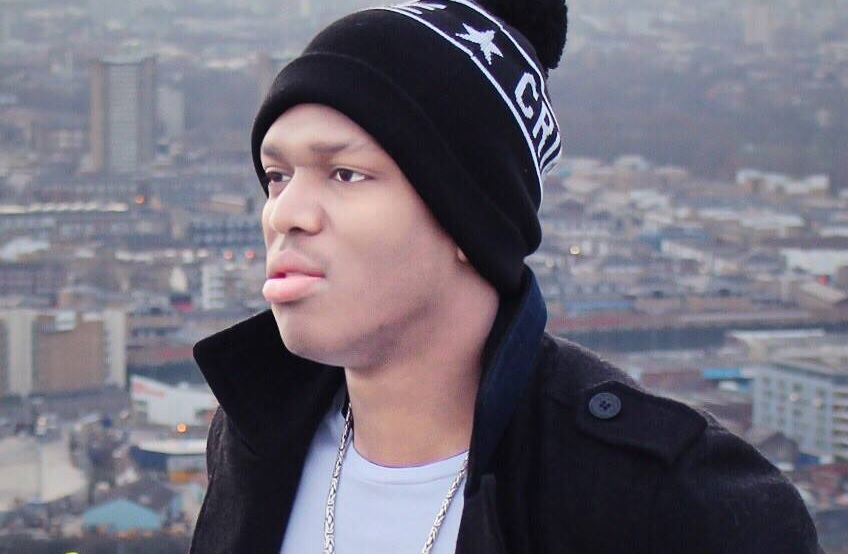 Electric Robin was founded by Kevin Batchelor and Ross Brandon in 2013. It has produced branded films for brands such as Doritos, Superdry and Team GB and promos for ITV (pictured) and reality shows such as Strictly Come Dancing and Britain’s Got Talent.

Both will continue to operate independently and report into Endemol Shine UK’s commercial director Laurence Jones.