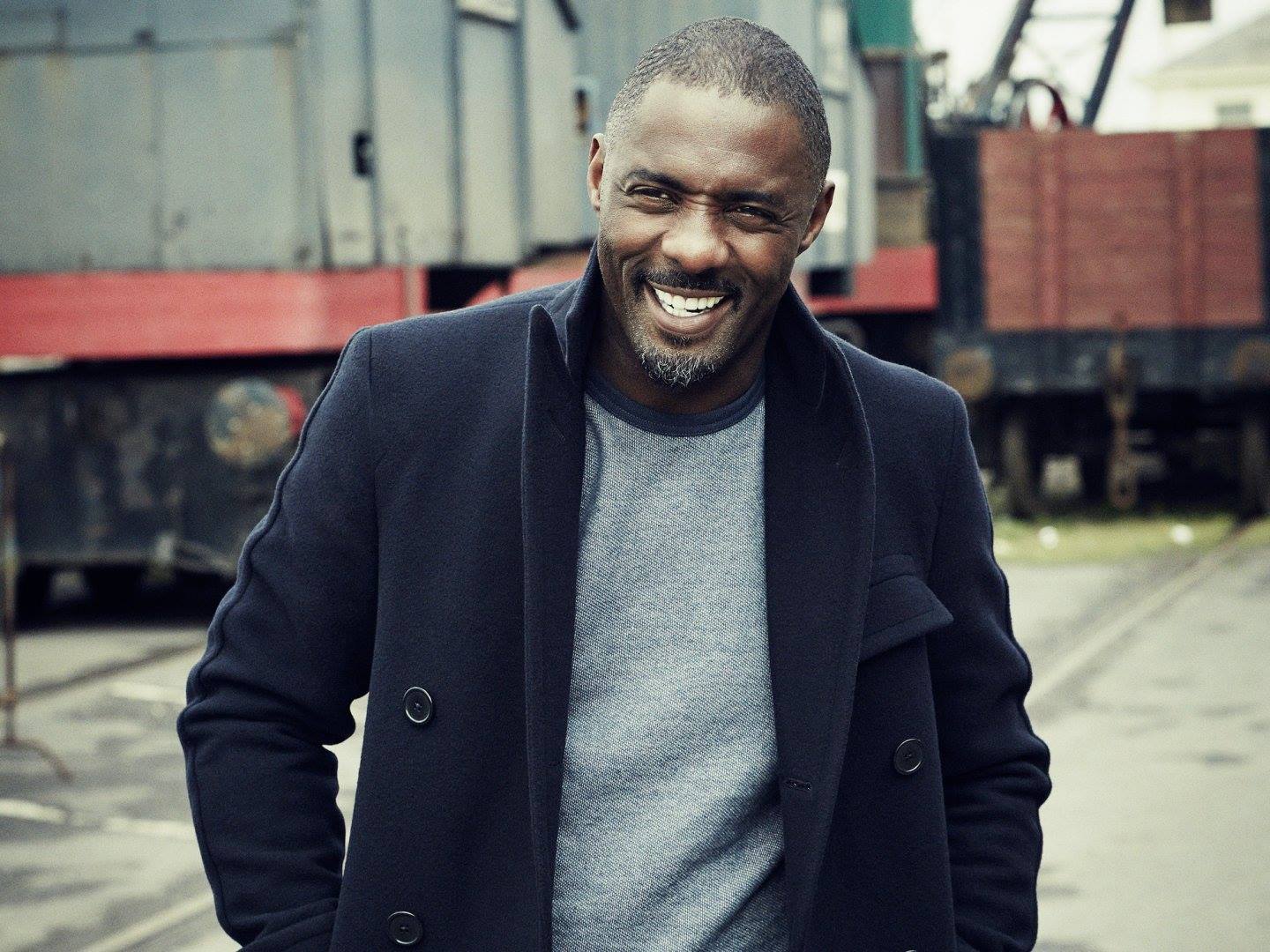 BBC partners with Idris Elba and others as content moves online

In anticipation of BBC3's online launch on Feb. 3, the British pubcaster has announced a slate of long and short-form programs.

After more than six months of planning, BBC3 will finally switch from a linear broadcast channel to a digital video platform. The official “switch-over” will occur on Feb. 16, the British pubcaster confirmed.

At an event in London, execs for the new digital channel unveiled the two platforms that its online version will consist of:

The BBC has also announced a number of content deals and partnerships to bring new original content to BBC3 online, including one with Green Door Pictures, the production company owned by actor Idris Elba (pictured). Green Door will deliver a series of short film (the number has not been specified) featuring “new writers” and “new on-screen talent working alongside established on-screen talent,” according to a media statement released by the BBC.

Other new series include:

BBC3 launched on TV in 2003 in an effort to appeal to young viewers ages 16 to 34 years. That, of course, was long before the advent of VOD services such as YouTube, Netflix, Vimeo and other sources of digital entertainment. Now, according to the BBC’s own statistics, more than 50% of videos watched by the same age demo are not viewed on live television, and more than 90% of individuals in that demographic now own a smartphone and have at least one social media account.

Faced with increasing competition from digital entertainment, the BBC made the controversial decision to go digital with its youth programming — a move the pubcaster estimates will save it $45 million a year.

The savings come partly from the smaller budget — the BBC has stated that it will spend 80% of its former budget on programming for its digital platform.

But Damian Kavanagh, controller of BBC3, said there are advantages beyond the financial, noting that digital entertainment allows for more versatility and diversity in content.

“(The programs are) freed from the constraints of linear TV, and because we’re freed from the schedule we can use whatever format and platform is most appropriate,” said Kavanagh in a statement. “The majority of what we will make is TV… but we’ll make short-form video, blogs and picture-led stories, as well.”